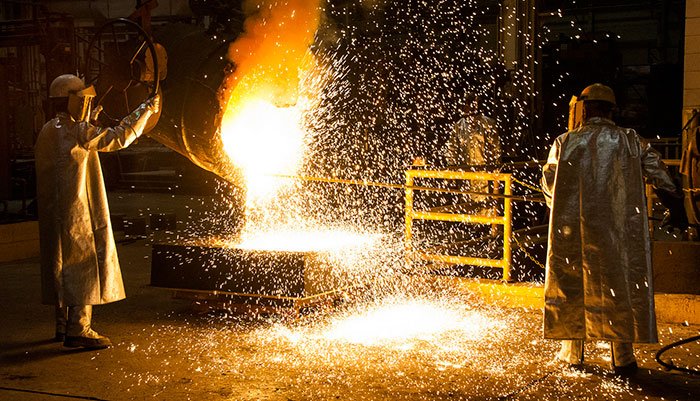 If you own or manage a workplace in Victoria where safety is a priority – think mining, manufacturing, transportation, aviation, agriculture and other industries – if you’re not already conducting drug testing as part of a drug and alcohol policy you should be.

The advice comes in a recent Manufacturers’ Monthly, which keeps manufacturers up to date on issues affecting them. The article states that “manufacturers who think drugs or alcohol use is not an issue in their workplace are fooling themselves”.

The article quotes Leanne Cruden, a Senior Lawyer, and Workplace Relations and Workers’ Compensation advisor, who believes drugs and alcohol use in the workplace is a problem that is not going away.

The message from Cruden and others, is that while workplace drug testing in Victoria and other states can be seen by some as controversial, it’s an important component of workplace safety policies.

“Not for the reason of catching people out,” Ms Cruden is quoted, “as there is normally an important focus on education, counselling and rehabilitation in the policy, but testing can be an important deterrent to the use of illegal drugs and alcohol in the workplace.

“We have had feedback saying that were it not for the random drug and alcohol testing, being able to detect employees affected by ICE would not have been possible. This is mainly because ICE-affected employees can initially show no unusual behaviour, though they will later become aggressive and irrational as the ICE usage continues.”

Cruden adds that while safety is the main priority, when it comes to protecting businesses from drugs and alcohol, it’s not the only part of a business that can be affected. Drugs and alcohol can also cause productivity issues, internal relationship issues, impact client relationships and more.