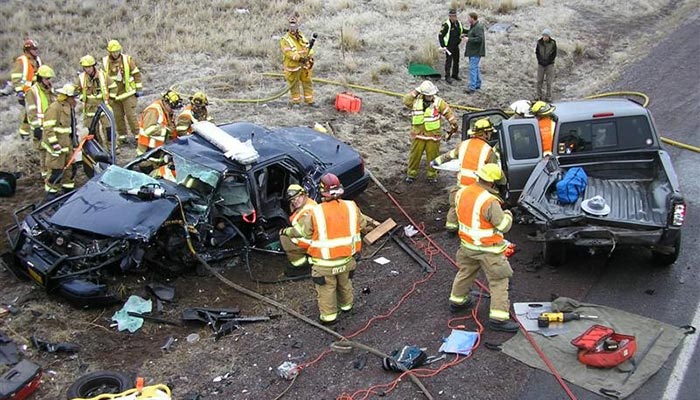 What are the lessons from alcohol, road safety and alcohol testing on our roads, that we should use in our workplace?

Firstly, we know that alcohol is a major factor in road deaths and serious injuries on our roads. For example, in Victoria, around 1 in 5 drivers killed in road accidents have a blood alcohol concentration over the legal limit. These figures are quite scary and perhaps surprising, considering the effort that has gone into education and alcohol testing over the past several decades.

We also know that driving a vehicle is quite complex. Most of us don’t consider this because we drive every day, but when we get behind the wheel, or on a motorbike, our concentration, judgement and decision making is vital. Alcohol affects all these and more. It makes us less able to control a vehicle, slows our responses and decision making, reduces judgement, makes it harder to concentrate, makes us tired and gives us a false sense of confidence. Which is why, at 0.05 blood alcohol concentration (BAC), your risk of being involved in a road accident is doubled, compared with a BAC of zero.

We also know that mixing alcohol with other drugs can further reduce your ability to drive safely. This doesn’t just mean illegal drugs such as cannabis and methamphetamines; mixing alcohol with medicines bought at a chemist or prescribed by a doctor can also be a lethal combination when driving a vehicle or riding a motorbike.

Another thing we know is that roadside alcohol testing saves lives. Back in 1970, when alcohol testing was first being introduced, Australia’s road toll was 3798. Currently, the road toll is around 1200 a year. Still unacceptable, but a big improvement, particularly when you consider how many more vehicles would be on the roads now compared with 48 years ago. Alcohol testing and education about alcohol are certainly not the only reasons for the improvement, but they have played an important part.

Alcohol and alcohol testing in the workplace

Not surprisingly, using alcohol and then going to work can be just as dangerous as driving a car or riding a motorbike under the influence. Many of the roles that people do at work (e.g. driving a truck or taxi, flying an airplane, operating machinery or working in a factory) can be just as complex if not more so than driving a car. Which is why we certainly don’t need our concentration, judgement and decision making to be affected by alcohol, or a combination of alcohol and other drugs.

But we also know that, like on our roads, people do mix alcohol and work. It’s estimated that alcohol is responsible for around 5% of all Australian workplace deaths and up to 11% of non-fatal injuries.