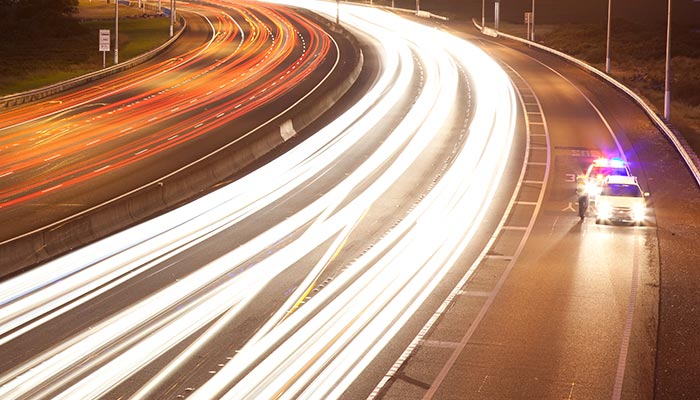 A major traffic operation around Launceston last weekend has seen several drivers failing alcohol testing and drug testing, and ended with a terse warming for all Tasmanian drivers by the Police.

A major part of the traffic operation was held in Launceston near the Queen Victoria Museum and Art Gallery, which went from 8pm to 11.30m on Friday 25th October. Alcohol testing and drug testing of 1064 drivers resulted in two drivers being charged with driving while under the influence of alcohol, while a further two drivers were charged with driving while drugged. Smaller operations involving just over 350 tests the next night around Launceston, led to a further one driver being charged with being over the legal limit.

“While we’re happy with the overall driver behaviour, road safety is a priority for Tasmania Police and it’s concerning that people continue to run the risk of driving under the influence of alcohol or drugs,” said Inspector Ruth Orr.

“As we head into the warmer months and the festive season, operations such as these will be conducted throughout the Northern District (of Tasmania). Drivers are reminded that speeding, not wearing seatbelts and alcohol and drugs are all contributors to the ‘fatal five’ in terms of motor vehicle crashes.

“All drivers are urged to take care on our roads and be mindful of their own safety as well as that of other road users. Remember, Tasmania Police could be anywhere, anytime.”

While the five people involved are likely to face fines and a likely loss of their licences following the drug and alcohol testing operation, the consequences of driving after drinking or taking drugs can be much greater.

The Tasmanian Coroner, Olivia McTaggart, recently published a report into a tragic car crash in September 2015 in Sorrell, about 30 kilometres north east of Hobart. It involved an 18-year old learner driver, who was driving with his partner and two-year-old daughter when he made the impulsive decision to try to flee a random alcohol testing operation. He crashed the car, killing himself and his daughter. His partner survived.

The Coroner said that while no one can be certain of why the driver tried to evade the alcohol testing, the fact that he was driving on an unaccompanied learner’s licence status, had recently smoked cannabis and had consumed alcohol earlier in the day may have contributed.

“If Mr Peart had stopped… he may have faced charges of a relatively minor nature. His decision to drive away from the site in the manner in which he did resulted in the needless loss of his own life and that of his small daughter,” said Ms McTaggart in her report.

The incident is a tragic reminder that if you are ever faced with drug testing or alcohol testing, on Tasmania’s roads or in a workplace, it’s better to take the test rather than trying to avoid or refuse testing.

Note: Integrity Sampling has two branches across Tasmania, including Hobart and Launceston.

The penalties of failing drug or alcohol testing in Tasmania are minor compared to the potential consequences of driving while under the influence of drugs or alcohol. Credit russellstreet https://www.flickr.com/photos/russellstreet/6592110077/