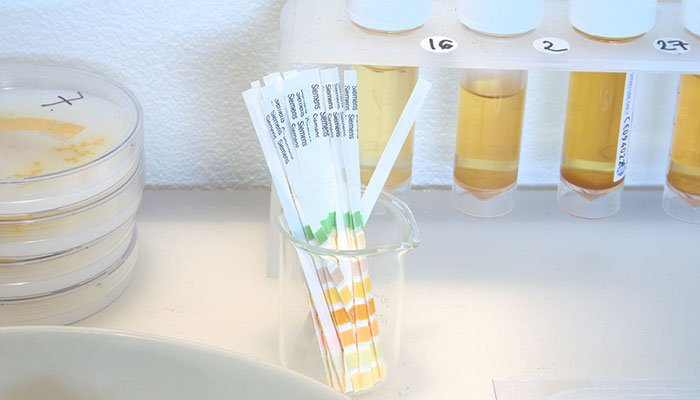 The report from ABC15 Arizona quotes a business owner in Kansas who has been providing drug tests for clients for the past 15 years. The owner of the business says there has been a rise in the number of people trying to beat a drug test this year.

He says that on most days, his business drug tests between 75 and 100 people; on average three people are being caught trying to cheat and beat the drug test.

“To me it’s a sign of desperation,” says the drug testing business owner in the article. “”The confrontation in the bathroom is normally a pretty straight-forward one, ‘Hey this isn’t your sample, so provide a legitimate sample, or go’”.

The ways that people try to beat a drug test is quite interesting, to say the least. They include diluting their urine, substituting their urine for someone else’s (presumably someone who hasn’t taken drugs!) and even altering their urine with a product. Some have even used products that promise to detox the body so that you can pass a drug test.