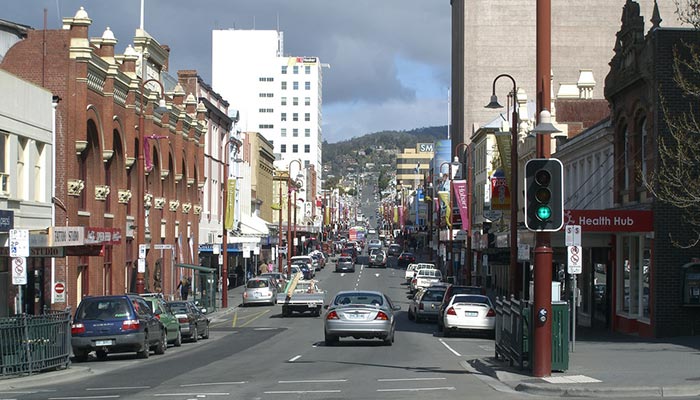 With a lot of media attention on drugs and drug testing – with around 10% of those drug tested on Australian roads recording a positive result – it’s sometimes easy to forget that the misuse of alcohol is still a major issue on roads in Tasmania.

In recent weeks in Tasmania there have been several quite alarming incidents involving drivers who have been over the limit.

One involved a Tasmanian Uber driver, who was caught in alcohol testing with a blood alcohol level of 0.125. That’s over double the legal limit. The driver was detected in the Hobart suburb of Sandy Bay. Police have branded the incident as extremely disappointing, particularly given that Uber drivers have a responsibility to their passengers and are often hired by people to get them home safely after they’ve had a few drinks.

Another recent incident in Tasmania involved a Claremont woman. She was caught in roadside alcohol testing with a blood alcohol reading allegedly more than four times the legal limit. As we highlighted in a recent post on blood alcohol levels, at around .2 BAC the woman would not only have put her own safety and the safety of other road users at risk, she was approaching an alcohol level that was also unsafe for her immediate health.

We know from roadside statistics and research in Tasmania that alcohol remains one of the leading behavioural factors associated with road crashes in the state. For example, between 2006 and 2015, alcohol was involved in 685 serious casualties on our roads or 21% of all serious casualties. Given Tasmania’s most recent serious injury figure of 144, recorded in the 2017-2018 financial year, it’s possible that alcohol was involved in around 30 of those serious injuries.

The broader use of alcohol interlocks and a lower blood alcohol level of 0.02 are two of the initiatives contained in a Towards Zero Discussion Paper, produced by the Department of State Growth Transport in Tasmania.

If you own or manage a workplace in Tasmania and are concerned about the impact alcohol misuse could be having on your business, contact Integrity Sampling. We can help you develop an alcohol and drug policy, and conduct alcohol testing in your workplace.