Drug testing methodologies for your workplace in Tasmania

Firstly, let’s look at the main drug testing methodologies that safety conscious companies like yours are likely to employ in their Hobart or Tasmanian workplace:

What happens if you don’t conduct truly random drug testing in your Tasmania workplace? The most obvious issue is that your employees will soon recognise any pattern you employ and will then modify their drug or alcohol habits to beat your testing. The other good reason is the perception of unfairness and, potentially, discrimination, if an employee or group of employees thinks they are being targeted because they’ve been drug tested more than their counterparts. Random, like the toss of a coin or roll of a dice, does mean that some people will be drug tested more than others, so it’s important to be able to clearly demonstrate that your drug testing is truly random.

If you’d like to organise random drug testing for your Tasmanian workplace, give Integrity Sampling a call on 1300 SALIVA. 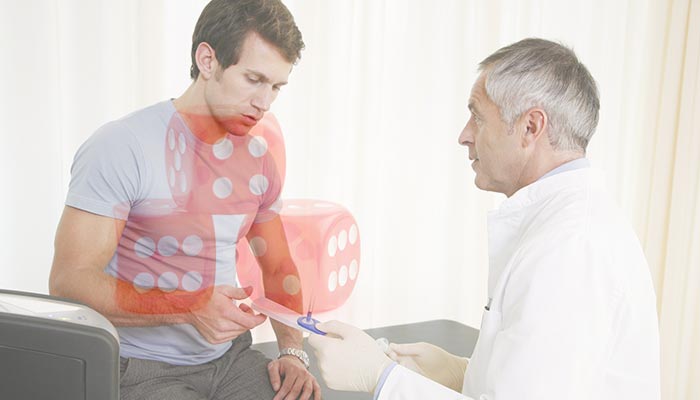