Police have had the ability to conduct random drug testing on WA roads for some time, but now the process is even more portable with new roadside drug testing kits being rolled out.

According to a media release by the WA Department of Road Safety, the new kits are more compact and portable than the previous ones used, which allows the random drug testing process to be carried out from a roadside police vehicle. Previously, testing in WA was mostly conducted from drug buses or in areas close to a police station.

“The message is simple – don’t drink and drive or get behind the wheel with illicit drugs in your system, or you can expect to get caught. Not only are those people risking their own lives, but also they put the lives of other road users at serious risk, the Minister said at the launch.

The desire to make random drug testing equipment more portable, and therefore allow more testing to be done, will be boon for safety on the roads.

Like in other parts of Australia and indeed the world, we know that road users who are affected by illegal drugs puts themselves and others at risk. For example, in 2015 alone, 37% of those killed on WA roads were found to have an illegal drug in their system. This represented a 74% increase from 2014 figures. 83% of these fatalities involved men.

As well as education and a range of other tactics, random drug testing will continue to be one of the ways WA police reduce the number of drug-affected drivers on the road. In 2017, just over 2600 drivers were caught with an illegal drug in their system on WA roads. 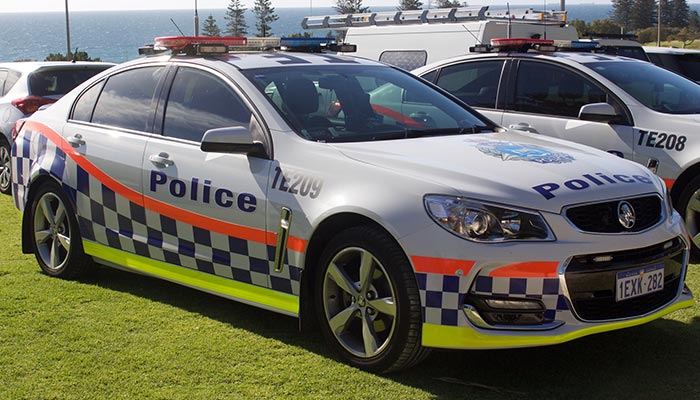