The Chamber of Commerce and Industry in WA has called for more support for employers in a range of matters relating to drugs in the workplace, including drug testing.

The call follows new data released by the Chamber of Commerce and Industry (CCI) that shows that drugs in the workplace are still a major concern for WA businesses. This has prompted the CCI to call for changes in industrial relations regulations regarding drug testing and consequences for those who record positive drug tests.

CCI Chief Executive Officer in WA, Deidre Willmott, says drugs in the workplace are a serious concern for WA businesses because of the threat to worker safety.

“Employers have told CCI about experiences of erratic and aggressive behaviour toward co-workers, irrational behaviour resulting in mistakes being made, significant drops in productivity, and frequent, unexplained absenteeism when abuse of drugs or alcohol is occurring.”

She called for a rethink on IR regulations on drug testing in WA and dismissals to ensure the safety of workplaces.

“Employers must be supported by an industrial relations regulatory framework that allows businesses to implement appropriate drug and alcohol testing programs that effectively protect their organisations, every employee and the public from significant safety concerns posed by employees affected by drugs and alcohol,” she says.

“The Fair Work Act should be amended to give employers the discretion to choose which drug testing method is most suitable for their industry, and to recognise the obligations employees have to their employer and co-workers to maintain a safe workplace.”

Drugs a concern for WA businesses

To highlight just how concerned WA businesses are regarding drugs in the workplace, the CCI points to stats that show that calls to their advice centre concerning drugs are made regularly and number around one a day.

While the amount of calls in 2017 concerning drugs were around the same as in 2016, since 2012 this number has risen approximately five-fold. Most calls were related to implementing drug and alcohol policies and managing employees affected by methamphetamine, alcohol, prescription medication, synthetic drugs, marijuana and other drugs.

Ms Willmott says the majority of calls received are from businesses in high-risk industries, including manufacturing, construction and mining, where the effects of drugs and alcohol in the workplace could be catastrophic.

Support for drug testing in WA 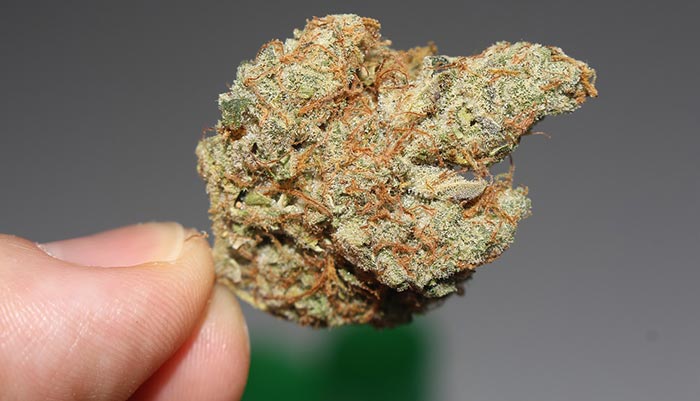