In posts this year we’ve looked at whether you can beat a drug test or refuse a drug test. While the answer is yes and no (don’t worry, we’ll explain later) it’s good to look at an example of a person who tried to do both and the result probably wasn’t what he hoped for.

An article on the Workplace OHS website tells the story of a worker at an Australian coal mine who was caught up in random drug and alcohol testing (the coal mine in question used urine sampling for testing – we’ll have more on this later, too). When the person who conducted the testing received the urine sample from the worker, it was hotter than expected. A second sample was asked for and given, but it too was dubious. While it wasn’t above temperature, it was turbid and cloudy.

At this stage the tester grew suspicious and felt that someone other than the person being tested was providing the urine samples. So, a third sample was called for. This time, however, the worker refused, even though, according to the Workplace OHS website article, he knew that refusing to provide a urine sample for drug and alcohol testing was a breach of the coal mine’s drug and alcohol procedure.

The worker was “stood down” and did not return to work for approximately three months. Around two months after this, he was issued with a final written warning.

Not happy, the worker took the case to the Fair Work Commission. While the Commission found that the correct procedures weren’t followed to the letter of the law by the tester and the coal mine, this did not give the worker the right to refuse testing. Furthermore, while the worker denied that someone else had provided the urine samples (it was alleged to be the worker’s son!), the Commission believed the evidence of a general manager who had heard the worker say this is what had occurred.

Therefore, the worker’s case was dismissed.

Can you beat a drug test?

The answer is essentially yes, but you’d need to be lucky. If your employer uses urine samples as the testing method and not saliva (which Integrity Sampling recommends), there is a remote possibility that you can beat a drug test by swapping your sample with someone else’s. As long as the tester isn’t paying a lot of attention!

Can you refuse a drug test?

The answer is also yes. However, if your employer regards this as a breach of its drug and alcohol procedures and details this in its procedures, you’d be better off taking your chances by taking the drug or alcohol test. 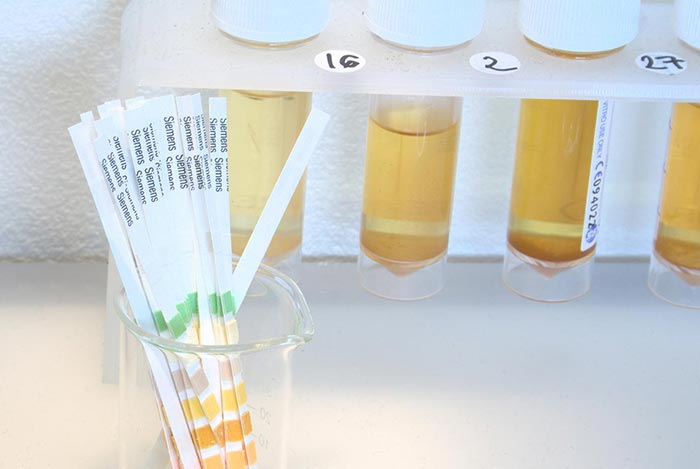