While roadside drug testing is seen as controversial in some circles, there are at least two things that can’t be denied: you can’t get caught if you don’t use illegal drugs and driving without drugs in your system is safer.

In 2015, for example, 37 per cent of those people killed on Western Australian roads were found to have an illegal drug in their system. Worryingly, this was a 74 per cent rise on figures from 2014. Most of the drug-related fatalities (83%) in that year involved men.

The reason for these high numbers is simple. Just as driving over 0.05 BAC makes drivers more vulnerable to accidents, so too does drugs.

According to the Road Safety Commission of Western Australia, “Driving under the influence of illicit or prescription drugs impairs your ability to operate your vehicle safely and puts other road users at risk”.

While the effects will depend on the type of drug, they can include:

Ultimately, being under the influence of a drug while driving increases the risk of someone having an accident.

The high road death statistics involving drugs are prompting even more drug testing on Western Australian roads. And the testing is catching plenty.

Drug testing is often catching more than 10 per cent of those tested and in some cases this is even higher. In a single case on Good Friday this year in Bunbury, 60 drivers were drug tested with nine returning a positive drug test for methamphetamines. That’s a rate of 15 per cent.

While drug tests are only carried out when police have reason to suspect a driver is under the influence, statistics like these are simply not good enough and have to get better if we’re to see a reduction in fatalities on our roads.

Just like on our roads, drug testing in WA workplaces can also help save lives. Integrity Sampling conducts drug testing in workplaces around Western Australia and has branches in Busselton, Dampier, Geraldton, Kalgoorlie, Karratha, Perth and Port Hedland.

Phone us on 1300 SALIVA for a no-obligation discussion on your needs. 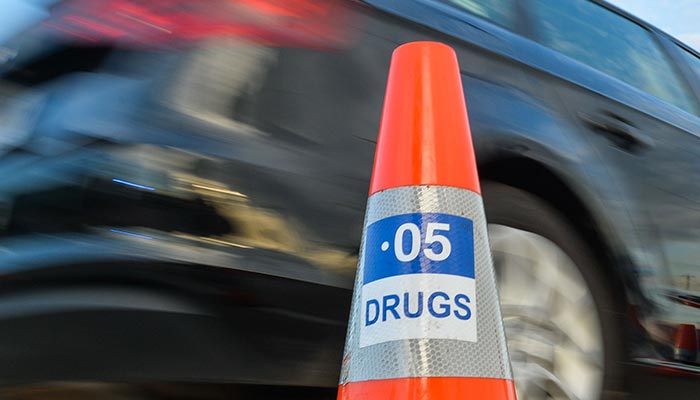