Would you be able to spot someone who’s taken drugs in your workplace?

There are plenty of people who think they can spot someone who is under the influence of drugs and, therefore, don’t think they need to conduct workplace drug testing or only require drug testing to confirm your suspicions.

So what is the truth? Could someone who’s recently taken drugs be working alongside you without you knowing? Could one of your employees be high at work and not show any signs?

Breaking the myth on drugs

Firstly, let’s put paid to the myth that all drug users look scruffy, have trouble walking and slur their words. We’ve all seen the before and after images of drug addicts and while these images can be useful, they don’t always portray real life and real people.

The effects of drugs can differ from drug to drug and from person to person. So while some people may show obvious signs of drug use (see below), others will show little signs that they’ve taken drugs.

Some of the more tell-tale signs of drug use include:

For someone who is addicted to drugs or a regular user, you can add symptoms such as drastic weight loss, regular absenteeism and poor grooming to this list.

Why workplace drug testing is necessary

The bottom line, however, is that it is impossible to be sure that a person has taken drugs just by looking at them. Some people will exhibit symptoms more than others, so it’s possible you could be suspicious of someone who merely has a bad cold or had a bad night’s sleep, while another person who has used drugs is overlooked.

The only way to be 100% sure is to conduct workplace drug testing. 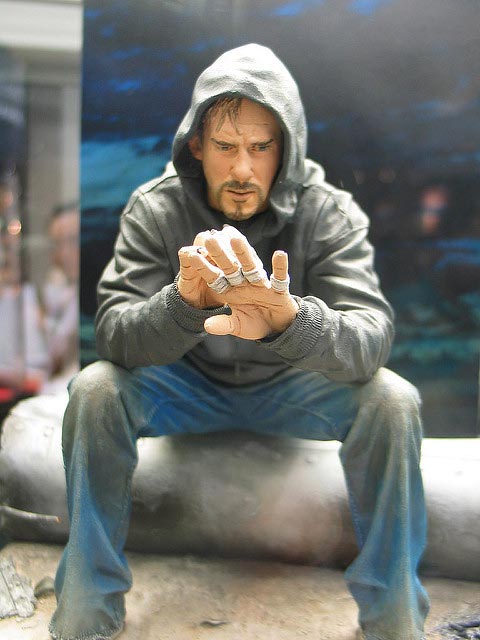