We’ve all heard plenty about drug testing on our roads, but the WA Police are going to new levels to detect drugs on their roads… And they won’t need to pull up a single driver to conduct the testing.

The clandestine drug testing in WA will be conducted by a new methamphetamines X-ray truck that’s been purchased by the WA Police to disrupt the supply of ICE into the state.

The hi-scan X-ray unit is similar to those used at security checkpoints in airports to detect drugs. It will be used by WA’s Organised Crime Squad, who will deploy the truck and X-ray unit on transit routes to detect methamphetamines and other illicit drugs. Similar technology will also be used at mail packaging centres and freight handling facilities across WA.

The unique drug testing method has already nabbed criminal syndicates and others who have tried to bring drugs into the WA, or move drugs around the state. An X-ray unit on loan for the past few months has led to 29 people being charged for drugs offenses in WA.

WA Police Minister Michelle Roberts has welcomed the delivery of the new mobile X-ray unit, which she says is the latest weapon in the fight against methamphetamines in the community.

“WA has a reputation as the meth capital of Australia and we need to use all of the tools at our disposal to stem the flow of this evil drug into our State,” Minister Roberts said.

“Criminal syndicates are coming up with more sophisticated ways of trying to conceal drugs and our police are always looking for ways to be one step ahead. “WA Police has already had success when it comes to meth interceptions, and this new bit of kit, along with our commitment for 100 extra officers for a meth border force, will significantly boost those efforts.”

Integrity Sampling doesn’t use an X-ray unit to conduct drug testing in WA workplaces – we rely on a unit called the Drager Drug Test 5000 for that.

The other advantage of the Drager Drug Test 5000 that’s particularly handy in WA is its portability. The unit allows drug testing to be conducted virtually anywhere, including down a mine or on a farm paddock. 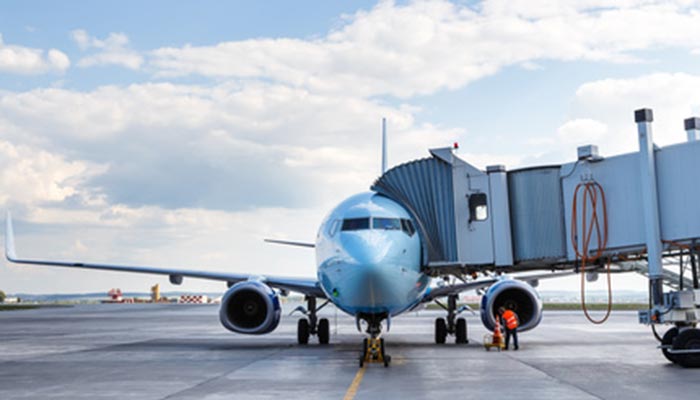