There has been a lot of debate in recent years over medicinal cannabis and its legalisation in Australia, now it’s the turn of close relative, hemp. The sale of low THC hemp seed foods will soon be permitted in this country and one of the questions being raised is what this will mean for roadside and workplace drug testing.

According to the Forensic and Clinical Toxicology Association, the sale of the low THC hemp seed foods will come into effect in November this year. The reason for the decision will perhaps surprise many and that is that hemp seed and oil is an excellent source of nutrition. Plus, being low in THC (the psychoactive constituent of cannabis) and low in cannabidiol (an active cannabinoid of cannabis that may product anti-psychotic effects) there are no public health concerns relating to its sale.

This was one of the major considerations that authorities weighed up before allowing the sale of low THC hemp seeds. According to the Forensic and Clinical Toxicology Association’s FACTA News, Food Standards Australia New Zealand evaluated previous and recent studies to assure themselves that “it is very unlikely that the consumption of hemp foods containing THC at the proposed maximum levels would affect oral fluid or urine testing for THC.”

However, there is always the possibility that a person who fails a roadside drug test or a workplace drug test will rely on low THC hemp as an excuse. In fact, again according to the FACTA News article, it’s already occurred in Australia, when a driver from the ACT claimed her positive drug test was caused by consuming muesli containing hemp seeds. The driver ended up pleading guilty in court but the magistrate ordered that no conviction be recorded.

It may be a matter of watch this space to see what happens next. We’ll certainly keep blog readers up to date on future developments.

The Drug Test 5000 unit will record a positive drug test when a concentration of 25 ng/ml (nanograms per millilitre) of THC is detected in a person’s saliva. For cannabidiol the concentration required for a positive result is 90,000 ng/ml and for cannabinol 350 ng/ml. 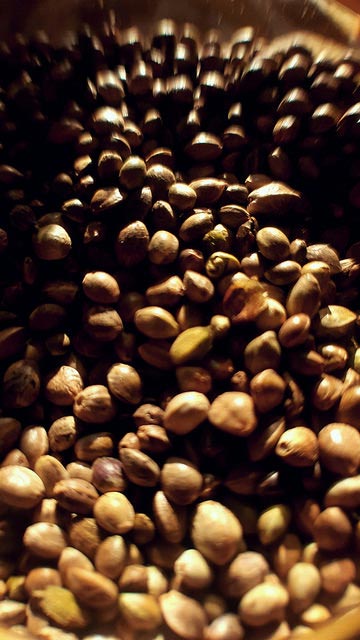