It’s a question, as alcohol testing specialists, Integrity Sampling gets asked regularly and it’s a question you may have asked yourself, perhaps after enjoying a few drinks with friends at a bar or over dinner. So, just how long will alcohol stay in your system?

The issue with a question like this is that while the science can be relatively exact (see below) the result isn’t and can be difficult to determine until you actually take the alcohol test, which may well be too late. Let’s explore why in more detail.

Alcohol testing is simply a matter of adding up the numbers, isn’t it?

In part, the blood alcohol level (BAC) you would expect to produce during alcohol testing can be calculated.

So, unless you failed maths, you’re probably still with us. That’s good, because it gets a bit more complicated from here!

The other big issue you might have picked up is that we constantly state standard drinks in this article. That’s not necessarily one glass of beer or one glass of wine.

In the case of wine, for example, one standard drink is only 100mls. That’s less than ½ a cup of wine. In many pubs and restaurants the glass of wine you get may easily be 200mls. Drink two glasses in an hour and then drive… Well, you do the maths!

Even if you are extremely diligent in counting your drinks and knowing how many standard drinks you’ve consumed in a given time, there is another factor that virtually makes it impossible to know what you’ll blow during alcohol testing, until the result flashes up on the breathalyser. This is the individual factor.

These individual factors include age, sex, body size, body fat and general health. It can also include tiredness and how much you’ve had to eat, which is why it can vary from day to day.

If you don’t want to fail alcohol testing or, more importantly, have an accident because you shouldn’t be driving, the best solution is to play it smart and be over cautious. Perhaps you can have 3 standard drinks in an hour, but it’s probably best to make it only 2. 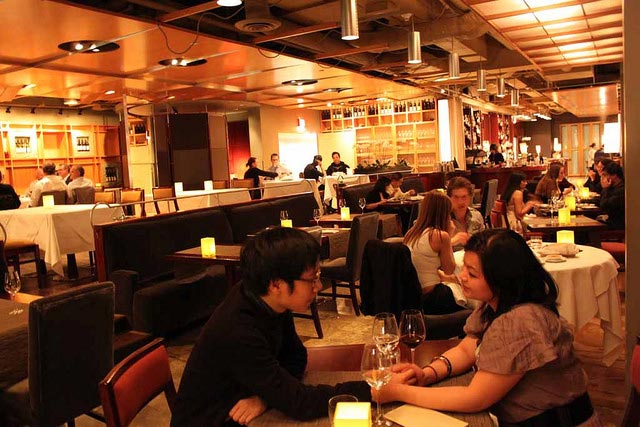