As we reported a few weeks ago (see Far-reaching drug and alcohol testing in Western Australia) regional workplaces are concerned with the spread of drugs in their communities. Many of these workplaces, including manufacturing, maritime, aviation and government departments, are turning to companies such as Integrity Sampling to conduct drug testing, to help ensure their employees aren’t coming to work under the influence.

Their concern is not just real (see below) it’s also simple commonsense. Many of these workplaces employee people in roles that require them to work around heavy machinery and perform manual tasks. They are roles where safety is critical and a person under the influence of drugs is a danger to themselves and others around them.

From a purely financial point of view, these people are ticking time bombs for workplaces. While the direct costs of a workplace accident can be high, indirect costs, such as lost productivity, administrative costs, overtime, legal fees and fines, can be much higher. Many accidents can cost workplaces tens of thousands of dollars, sometimes more.

Good and bad news on drugs and ICE

Recent research has shown that use of the drug ICE is higher in WA and particularly regional areas of the state than anywhere else in Australia. In fact, shockingly, according to Perth Now, ICE has overtaken alcohol as the biggest problem facing WA’s treatment and support services.

In the article, WA Network of Alcohol and other Drug Agencies CEO Jill Rundle conservatively estimates that there are 15,000 people in Western Australia who are addicted to the drug. She says that treatment and support services are struggling to cope with demand from people seeking help.

While this is hardly good news, there is a slight ray of sunshine in recent news on illicit drugs.

According to the ABC, the latest testing of wastewater in specific areas of WA has shown a drop in ICE use in Perth and some regional centres. While the results are welcome, WA Police Minister Michelle Roberts has tempered them by saying they are one set of test results only. She said the Government prefers to look at long-term average results to reach conclusions and decide actions.

Integrity Sampling’s is well placed to help support workplaces in regional Australia who are concerned by drugs. We have branches in Busselton, Dampier, Geraldton, Kalgoorlie, Karratha, Perth and Port Hedland and our spread is vast. Plus, our fully equipped 4WD vehicles and portable drug testing equipment mean we can access even remote areas. 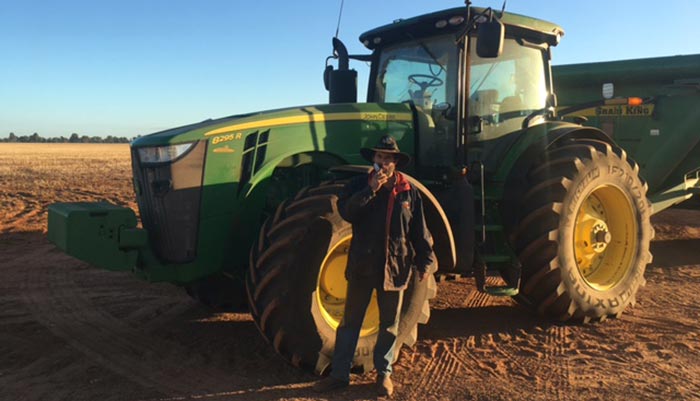