One of the more newsworthy (and controversial) announcements in the recent 2017 Budget is a plan to trial random drug testing for Newstart and Youth Allowances recipients in targeted areas.

The 2-year trial will see 5000 new recipients of the welfare streams having to undergo random drug testing for illegal drugs, as a condition of payment. People who fail the random drug testing will be placed on what the government is calling ‘welfare quarantining’, to reduce the cash available to purchase drugs.

The government is quick to add that nobody will be penalised for failing a drug test. As well as welfare quarantining, the plan includes support for those who fail more than one random drug test. Initially, these people will be referred to a medical professional for assessment and their drug issues and appropriate treatment options.

Other key facts of the random drug testing of welfare recipients includes:

The plan has received support by some, who see the measure as a way of ensuring tax payers money isn’t spent on purchasing illegal drugs and, ‘if it’s good enough for miners, construction workers, transport drivers and others, it’s good enough for those on welfare’. But for others, it’s a controversial announcement, with welfare advocates and others saying the plan will further alienate people on welfare and won’t help these who are addicted to drugs.

Meanwhile, according to the Sydney Morning Herald, the Social Services Minister Christian Porter has said that trial sites will be chosen using data gleaned from a national program that is using wastewater to test for drug use.

The trials will be conducted at three as yet unannounced sites across Australia. Mr Porter said the government would rely on a national program that looks at waterwaste (the National Wastewater Drug Monitoring Program) to help choose the test sites. 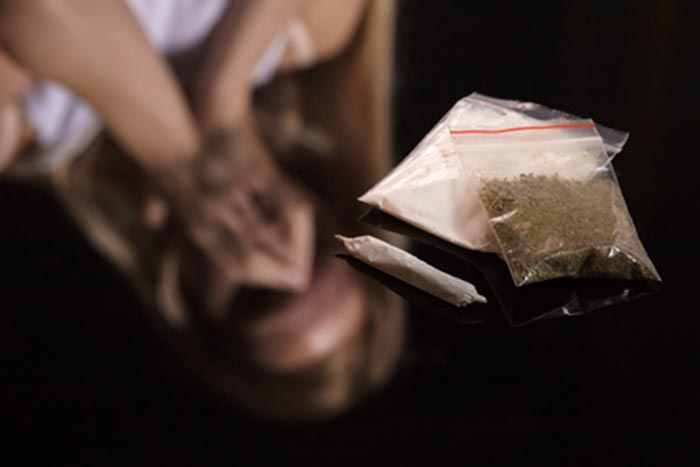