Most of us know about the carnage on our roads caused by drugs and the large rise in people being caught in roadside drug testing on Victorian roads. But a key question that hides behind these stats is what happens to those people who aren’t killed or injured while driving under the influence of drugs? What happens to those drug drivers who don’t get caught in roadside drug testing?

If these people are driving to work – as many of them would be – the problem soon shifts from a road safety issue to a workplace safety issue. More to the point, the problem can soon escalate to a tragedy for the employer, the person under the influence of drugs and his or her workmates.

Simply put, as the Transport Accident Commission states, “Drug driving now outstrips drink driving as a cause of fatalities on Victorian roads.”

Drug testing figures on Victorian roads supports this statement. In the latest full financial year, just over 8500 people provided a positive result for drugs during drug testing on our roads. This equates to one in 12 drivers being caught in random drug testing. The ratio of alcohol tests to positive results is less than 1 in 100.

The affects on workplace safety

The message for employers is simple – if your workplace is safety critical, you need to have a drug and alcohol policy and, as part of this policy, you need to conduct drug testing.

For the majority of employees who work in safety critical roles, there’s also a simple message. Clearly you don’t want someone who is affected by drugs to be working alongside you. So supporting drug and alcohol programs in your workplace makes sense. After all, it’s not just those affected by drugs who can be hurt or killed in the workplace. 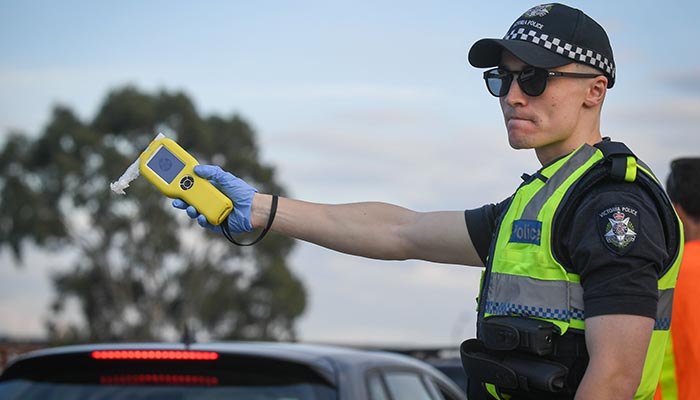