When Integrity Sampling started conducting drug testing in Tasmania and other parts of Australia, ICE was better known as a product that was kept in the freezer, there were more known drink drivers on our roads than people driving under the influence of drugs, and cocaine was one of the main drugs picked up in workplace drug testing.

Some things may have changed over more than 15 years but others have stayed the same, and from the list above it’s the incidence of cocaine in the Tasmanian workplace.

Earlier this week, Integrity Sampling took a closer look at cocaine in a post we titled Cocaine use in communities and workplaces still a concern, and the headline certainly applies to Tasmania.

Also earlier this week, The Mercury ran an article about cocaine making a resurgence in Tasmania. They claim that while the drug has been in short supply for decades and is still far from the dominant drug, “Tasmania Police has seized five times as much cocaine in the past six months as the annual average for six years.”

While the exact reason for the rise in popularity of cocaine isn’t exactly known (the article floats the possibility of the emergence of the ‘dark web’, the glamorising of cocaine and a decrease in popularity of other drugs as possible reasons) what is known and what hasn’t changed since cocaine became popular decades years ago, are the side effects of the drug. In severe cases, this can include major health issues such as kidney failure, stroke, heart attack, coma and seizures. In some cases, death can occur.

What’s also certain is that with less severe side effects including enlarged pupils, higher blood pressure, anxiety, hallucinations and aggressive behaviour, cocaine is not a drug to take likely in your Tasmanian workplace.

Contact Integrity Sampling for your drug testing needs in Tasmania

If you’d like to conduct drug testing in your Tasmanian workplace, to detect people who may be coming to work under the influence of cocaine, ICE or another illicit substance, phone Integrity Sampling on 1300 SALIVA. We can help your business through all aspects of drug and alcohol management, including conducting drug and alcohol testing.

Integrity Sampling has three branches across Tasmania, including Hobart, Devonport and Launceston. 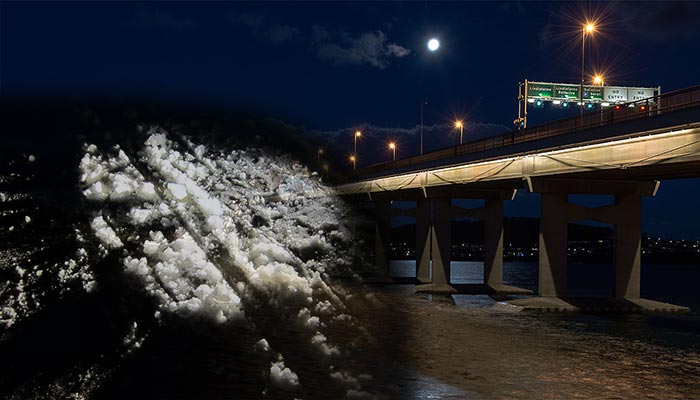