We all know that driving while under the influence of alcohol is dangerous and information from the Western Australian Police clearly demonstrates just how dangerous it can be. According to the WA Police website, research has shown that at a blood alcohol concentration (BAC) of 0.05%, the risk of being involved in an accident is doubled.

That’s twice the chance of having an accident at 0.05, which is the legal limit across Australia.

The reason for this sharp rise in the risk of having an accident at what some would consider a relatively low blood alcohol level is simple – alcohol impairs a person’s ability to complete any task. This obviously includes the important and safety critical role of driving.

As we’ve discussed before in our blog, even a small amount of alcohol can affect your ability to complete tasks and you don’t need to be over 0.05 for the effects to occur. Even small amounts of alcohol can impact your concentration and judgement, two important attributes for when you are driving a vehicle.

That’s why, in Western Australia, it’s an offence for anyone to drive at 0.05% BAC or above, and for some people the level is even more strict. For example, if you’re a learner driver, drive a taxi or a bus, drive a vehicle over 22.5 tonnes or one carrying dangerous materials, the legal limit isn’t 0.05, it’s zero.

If you’ve been caught with a positive result during random alcohol testing on Western Australia’s roads, you’re in for some hefty punishments. You may need to go to court, you will lose demerit points and the fine will be significant, between $400 and $500 for a low level first offence. For subsequent and higher BAC offences, the punishment is more significant and can include a period of licence suspension. In some cases the punishment may include imprisonment.

For drivers who need to obey the zero BAC, a reading at or above 0.02 will result in a licence suspension and for novice drivers, a licence cancellation.

If alcohol and driving doesn’t mix, then it certainly doesn’t belong at work. That’s why Integrity Sampling conducts alcohol testing in workplaces around Western Australia and the nation.

To find out more about our alcohol testing services or our locations across Western Australia, go to our website or give Integrity Sampling a call on 1300 SALIVA. 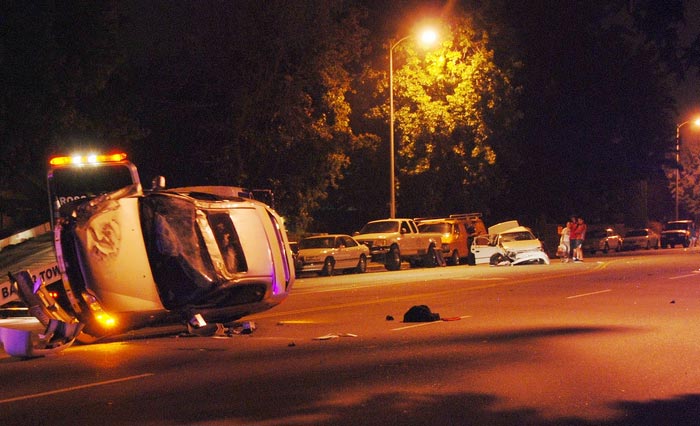