It’s a lazy Sunday afternoon and you’re sitting at home watching the footy when there’s a knock at the door. It’s Peter, a good mate, so you invite him in and ask if he wants a beer. “I’ve got something better than beer,” he replies, as he pulls out a few ecstasy tablets from his pocket. Sure, you think, what’s the worst that can happen…

Will you fail a workplace drug test?

It might not be the worst thing that can happen, but if you do use ecstasy you may fail a workplace drug test.

Ecstasy, otherwise known as MDMA or methylenedioxymethamphetamine, can be detected using saliva drug testing methods for around 24 hours after use and in some circumstances even longer. So, if you go to work on the Monday after taking ecstasy on a Sunday, you’re playing with fire.

Will you fail a roadside drug test?

Before you even get to work, you have to take your chances on the roads. And just like in the workplace, ecstasy can be detected for around 24 hours after use with saliva drug testing methods used by the Police.

If you’re like most people, recording a positive drug test for ecstasy on the road will really hurt. After all, you’re highly likely to lose your licence for a lengthy period and that’s going to play havoc with your working and social life.

But is it the worst thing that can happen?

Will you survive ecstasy?

Before you hop in your car or get to work, you should be considering your health.

Ecstasy pills that Australians have access to are amongst the most dangerous in the world. Most of them contain ingredients and chemicals that have been added during the manufacturing process – a process that often takes place in filthy labs in houses and industrial areas. Some of them are so poorly manufactured, they contain toxic substances that will cause severe symptoms and can lead to death.

What’s the worst that can happen?

So, before you pop that ecstasy pill, you should definitely ask yourself what’s the worst that can happen. When you know the facts, you’ll never take ecstasy again. 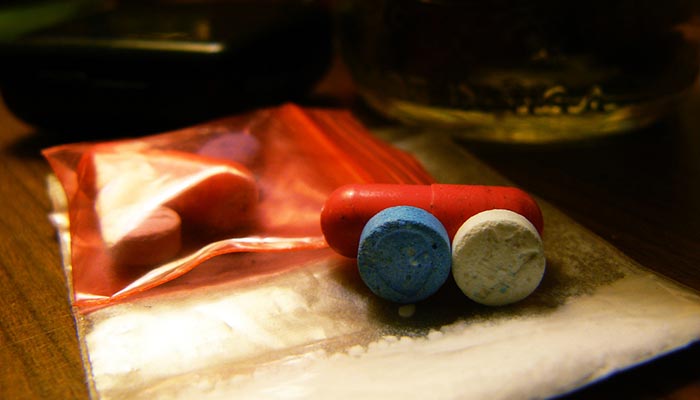