This follows campaigning for the introduction of drug testing at music festivals. In recent years, the combination of music festivals, alcohol and drugs have led to tragic results, with several people losing their lives.

Drug expert Dr David Caldicott is one of these campaigning for the introduction of drug testing. He was quoted in The Huffington Post as saying, “Instead of just cataloguing the deaths, we should be doing something to stop them dying.”

In The Huffington Post article, Dr Caldicott said, “It’s very straight forward. We want to run a trial at a place where everyone is using drugs anyway. “It’s time for our politicians and elected representatives to catch up with what the majority of parents want for their children, which is for them to return home safe.”

While there is a mix of drugs found at music festivals, the main drug of concern is ecstasy, the so-called party drug. Research has found that ecstasy in Australia is perhaps more dangerous than anywhere else in the world, with many ecstasy tablets containing unknown ingredients and high levels of a toxic substance known to cause severe symptoms.

To find out more about ecstasy and what ecstasy does to the body and mind, see The agony and the ecstasy post on our website. 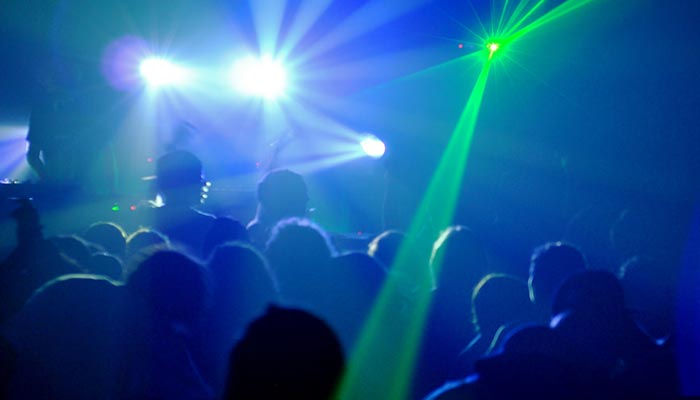