You’ve had a big night out and didn’t stop drinking until 2am. Now it’s 7.30am and your mate will be picking you up for work in 5 minutes. Should you go and what are you risking if you do go to work while under the influence?

The most obvious risk is if you are tested for alcohol, you’ll be over the limit. Depending on your work’s drug and alcohol policy and whether you have any other black marks against you, you may even lose your job. But is this the biggest risk you face?

In fact, losing your job by failing an alcohol test is just one of the potential consequences for coming to work under the influence of alcohol, and it could be argued it’s not the greatest risk:

So, while there may be consequences of reporting in sick after a big night out, it’s still could be your best choice. Better yet, wind back the clock and stop drinking a few hours earlier. Having a few drinks less is a small price to pay when you consider the potential consequences. 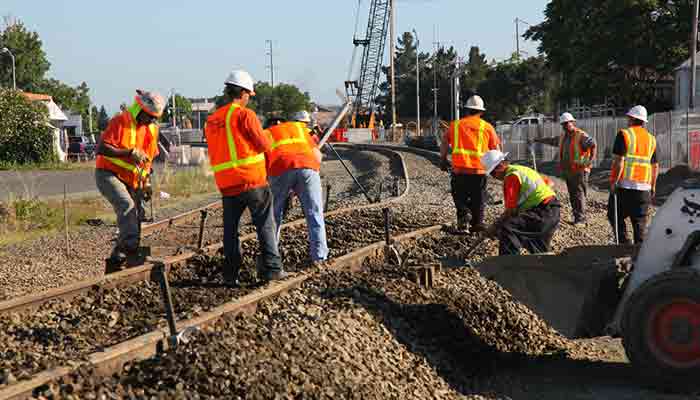