It’s a race but you won’t see it at the Olympics or at Flemington. Nor is it one where the winner will be announced with joy.

Drugs have overtaken alcohol as the major killer on Victorian roads.

The announcement comes as Victorian Police ramp up the right against drugs on our road. Every highway patrol car is now able to carry out drug testing of drivers, with 200,000 drivers expected to be tested over the next 2 years.

It comes as a warning to anyone who takes an illicit drug, with some drugs able to be detected 24 hours or even longer after the drug was taken.

Road Policing Assistant Commissioner Doug Fryer said that drug driving was becoming a very serious problem, exacerbated by the belief that people can get away with driving while under the influence of drugs.

In addition to the extra drug testing on the roads, new legislation to come into force on October 31 will mean that it will be compulsory for all drivers involved in serious or fatal crashes to be drug tested. 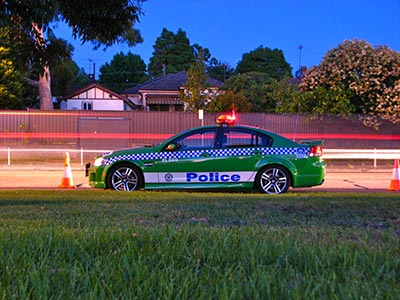