Any person who goes to work under the influence of drugs is putting themselves and others at risk and this is perhaps even more so when the person’s work takes them on our roads. So let’s look at some facts when it comes to drugs and driving.

It’s worth bearing in mind that if you are a worker who drives for a living and the risk of injuring yourself or others doesn’t deter you, then perhaps the risk of losing your licence should. If you are caught driving while on drugs in many cases you can lose your job. 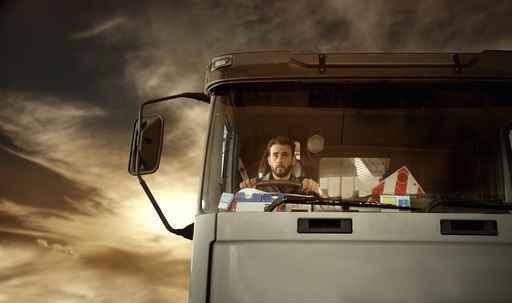