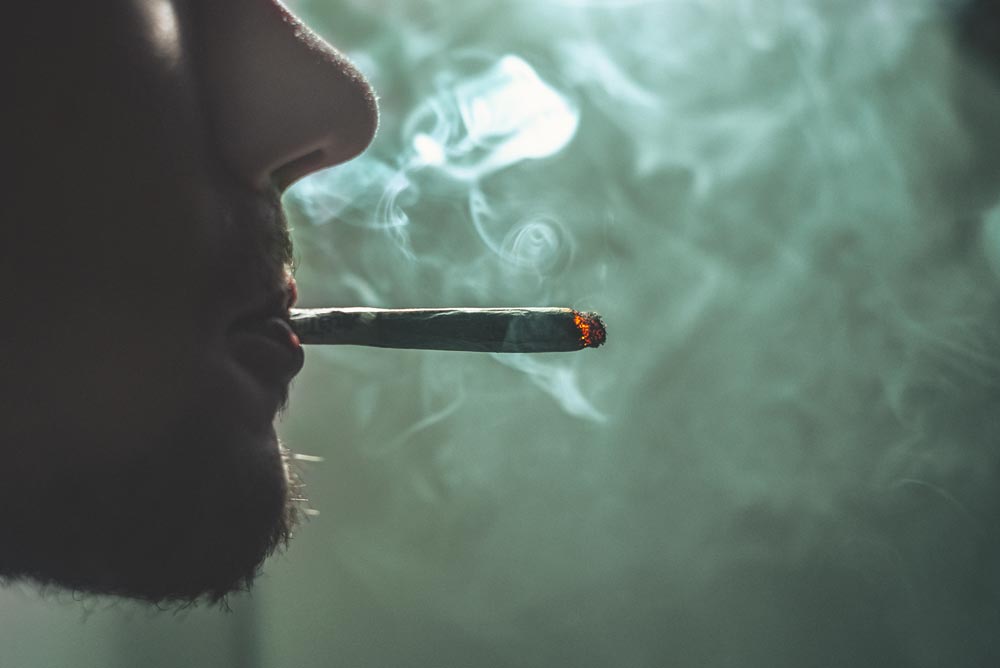 It’s commonly said that if you take drugs and drive you’ll be caught by roadside drug testing, and a recent trial in Melbourne means it’s now truer than ever.

The trial has seen police on general duties across Melbourne being deployed to conduct roadside drug testing. According to a recent article in the Herald Sun, the trial is part of Victoria Police’s efforts to stop “killer” drug drivers on our roads.

The trial began early this year when officers from the Frontline Tactical Unit in Melbourne’s south east suburbs – an area which covers Cardinia, Casey and Greater Dandenong – began carrying out roadside tests. In this area 33 people were killed in 2021, almost four times the number killed in 2020. In the first four months of this year in the same area, seven people have already been killed in road accidents.

Police say that drugs were a factor in many of these accidents. In fact, research has shown that people who drive with drugs in their system contribute to nearly 33 per cent of all road fatalities in Victoria.

In the Herald Sun article, Assistant Commissioner of Road Policing Glenn Weir says the trial is simply another initiative to detect and deter drug impaired drivers.

The roadside drug testing trial was due to end at the start of this month. An assessment will then be made to determine whether the trial will be extended and expanded.

Another Herald Sun article highlights why methamphetamines is such a concern. The article includes the details of one driver who behaved bizarrely both in the lead up to and during his apprehension in the Melbourne suburb of Preston.

Police were called following reports of a man in a Mazda coupe who had driven over a roundabout and struck a sign post. It was reported that the driver was wearing his pants on his head and had no underwear on, following the accident. He was unable to converse with the police who attended.

Drug testing showed the presence of methamphetamines in his system.

The driver later admitted in court that he was in a drug-induced psychosis at the time of the accident. He added that he did not know what he was doing and had no control over his behaviour.

Can drug drivers kill? Absolutely, although in this case, luckily, nobody was hurt.

If you take drugs and drive in Melbourne you will eventually be caught by roadside drug testing. Credit GRAS GRÜN https://unsplash.com/photos/6ScKApDyAMQ 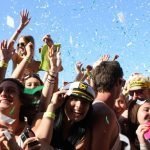 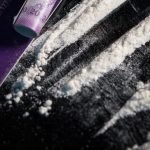 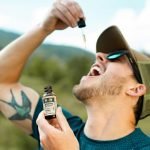 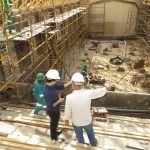 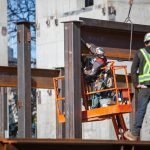 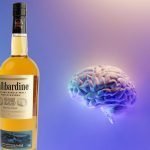