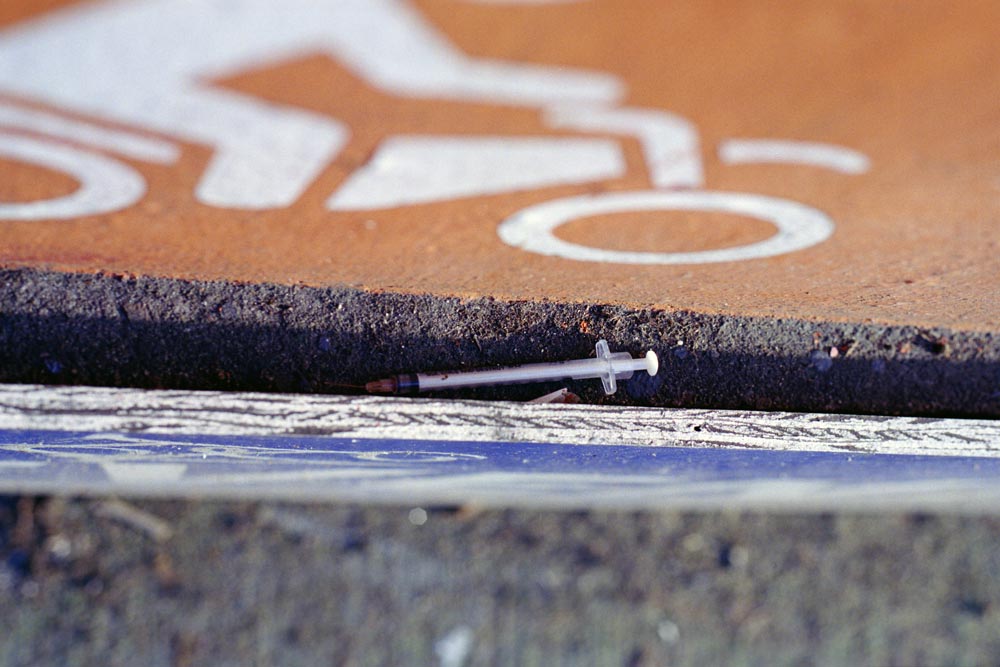 If we cast our minds back a mere 20 or 30 years ago, heroin was a relatively common illegal drug in Australia. It was not only being used widely, it was killing Australians. In 1999, there were 1740 deaths directly attributed to drug use and a large portion of these were due to heroin. 1999 was, at that stage, the highest ever recorded year for drug-induced deaths.

So, is heroin still main culprit?

Not heroin, but a close relation

Heroin, which belongs to a family of drugs called opioids, is still on the scene. However, it is not as widely used as back in the 1990s.

According to the Australian Institute of Health and Welfare, there was a rapid reduction in the availability of heroin in the early 2000s. This was associated with dramatic reductions in heroin-related drug-induced deaths.

The most recent heroin consumption rate was .1%. That’s 1 in 1000 Australians aged 14 years and over who used heroin in the past year. There is anecdotal evidence that this has grown slightly, but usage is still relatively low compared with other illegal drugs such as cannabis and methamphetamines.

So, if it’s not heroin that’s causing the majority of drug-induced deaths, what is?

It’s important to add that heroin is still a serious source of drug-induced deaths. In 2019, for example, there were 356 deaths caused by heroin. In 2018 the figure was 340. In the same years there were 773 and 830 deaths respectively caused by other opioids.

When you add all opioid deaths together, they represent around 3 in 5 of all drug-induced deaths.

Opioids are a group of drugs that slow down the messages travelling between the brain and the body. Some opioids are plant-based and are derived from the opium poppy (e.g. heroin), while others are synthetic. Apart from heroin, other common opioids are codeine, fentanyl, morphine and oxycodone.

The pharmaceutical drugs are largely used as pain killers. Until 2018, some lower-strength opioids could even be brought over the counter, but these days you need a prescription to legally buy them.

The big issue with opioids is they are addictive and can cause dependence. Many people have become addicted to opioids after starting a course of the drugs to overcome pain from an injury or disease. Tolerance is also an issue. People who use opioids often develop a tolerance to it, which means they need to take stronger quantities of the drug to get the same effect.

The upshot is that the black market supply of opioids has skyrocketed in recent years and opioids can even be purchased over the Internet, without a prescription. As with any drug, however, taking opioids without medical supervision is dangerous. It’s also particularly dangerous if you take opioids in combination with other drugs or alcohol.

According to the Alcohol and Drug Foundation, “If they (opioids) are overused or combined with other drugs that depress the central nervous system, such as alcohol or benzodiazepines, they may also cause overdose.”

Drug testing and accidents a concern too

It should also be mentioned that consuming opioids – either illegal or legal – can lead to people failing drug testing. But, more importantly, it can make them a danger to themselves and others.

Consuming opioids should never be mixed with tasks such as driving or performing a job that requires concentration, reflexes and decision making. It’s a recipe for disaster.

Opioids are killing Australians, but it’s not the illegal opioid, heroin, that is doing most of the damage. Credit Randy Laybourne https://unsplash.com/photos/x2nLWgLngss