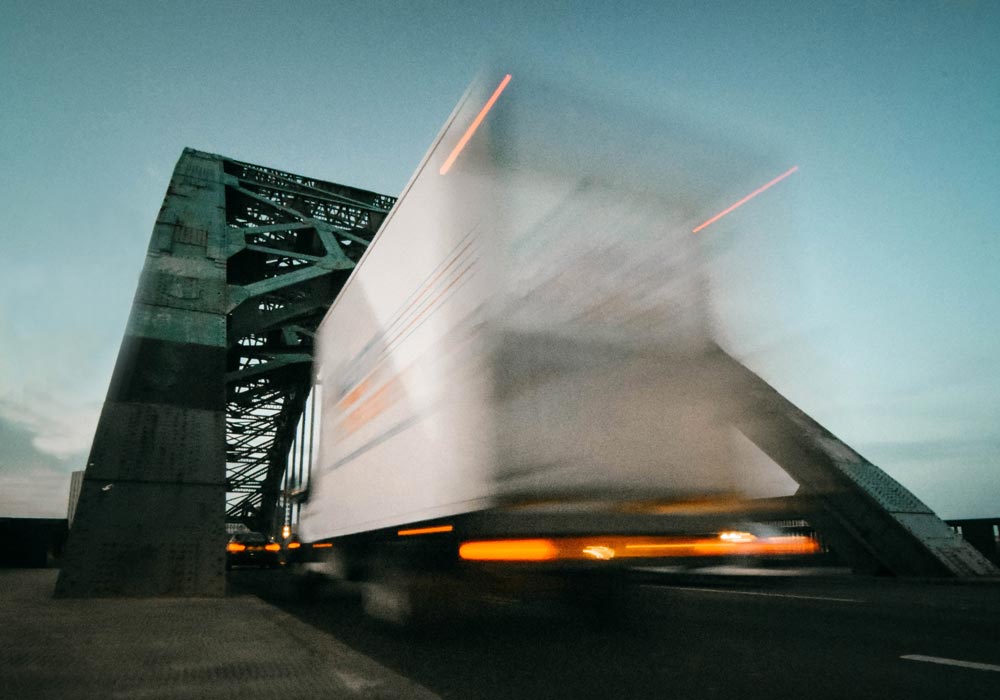 It’s often said that a person who represents themselves in court has a fool for a client, but that probably wasn’t the silliest decision made by a Mount Gambier truck driver: In 2019 he had failed roadside drug testing while driving on the job.

According to an article in The Advertiser, the truck driver was drug tested and detected with meth in his system. He was driving his prime-mover heavy vehicle at the time.

The truck driver, Paul Palmer, 60, appeared in Mount Gambier Magistrates Court recently. The Magistrate considered his good record and the fact that he was no longer working in the trucking industry (he had to give up his job due to the drug testing offence) in handing down a mandatory disqualification of six months and a $900 fine. Court fees were waived due to Mr Palmer’s employment and financial status.

Note: Integrity Sampling conducts workplace drug and alcohol testing in the areas surrounding Mount Gambier. We also have a new technician in the Berri region in regional South Australia. Call us on 1300 725 482 to see how we can help your business.