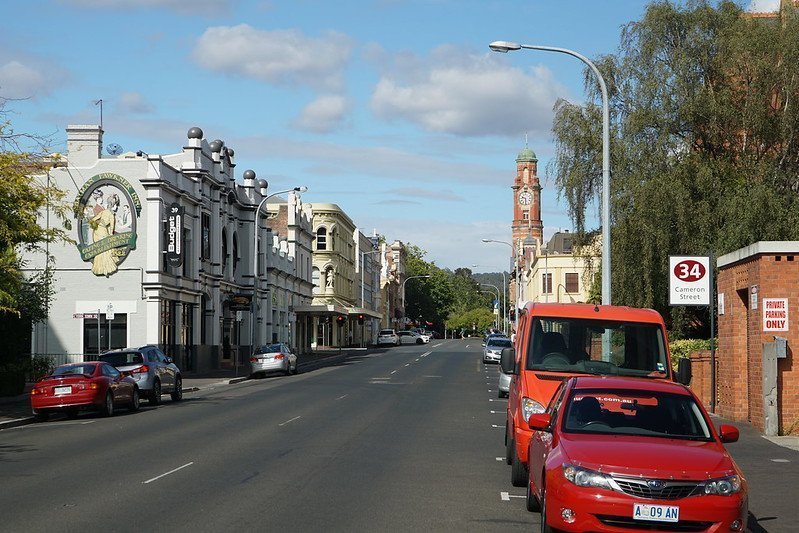 As reported in The Examiner, a woman in Launceston, Tasmania, has allegedly failed alcohol testing after crashing into a food store and cafe yesterday.

With a reading of 0.187 per cent blood alcohol level, it’s little wonder the woman could not control her car. Below are some insights into how most people react when they reach a certain BAC level: