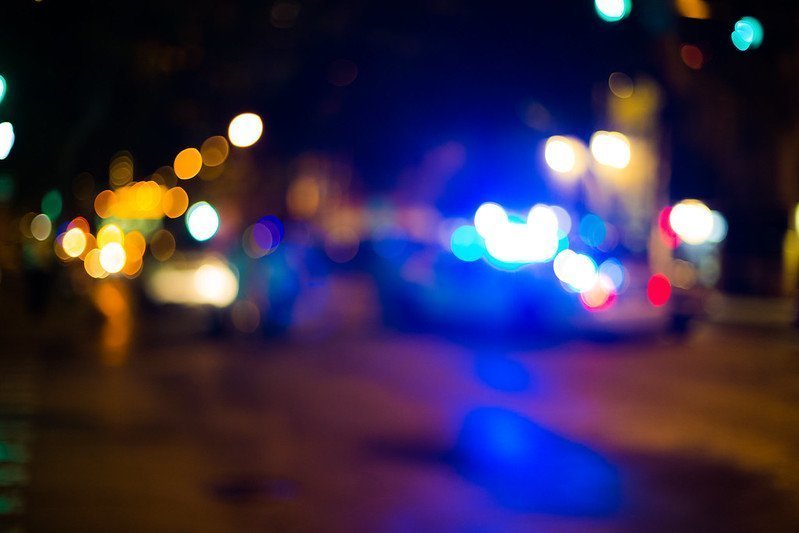 According to an article on news.com.au, a woman in NSW has allegedly been caught in alcohol testing with a reading more than five times the legal limit.

The driver was stopped in Mogo, near Batemans Bay, after Police received several calls about A car being driven erratically on the Princes Highway.

As well as the high alcohol testing reading, the Police were also alarmed to see a six-year-old girl in the back seat of the car.

The woman will appear at Batemans Bay Local Court in around two-weeks’ time.