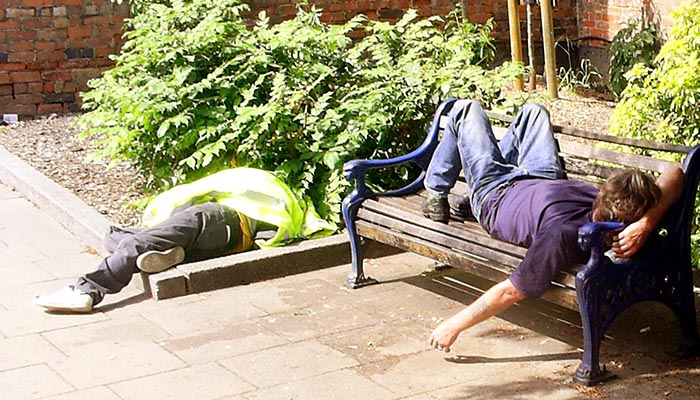 The Queensland Government has released a new campaign aimed at younger people entitled Drink Driving, All Bad. And the campaign contains a staggering statistic that should send a sobering message to workplaces in Queensland that don’t conduct alcohol testing.

The All Bad campaign by the Queensland Government highlights that nearly 1 in 3 Eighteen to 24 year olds in Queensland have admitted to driving the next morning when they may be over the limit. That’s 1 in 3 or around 33 per cent. A staggering figure.

While the figure is staggering, what makes it even more worrying is that we know alcohol is just as much if not more of an issue for older people as it is for younger people. So, the number of people who have driven the next morning when they may have failed alcohol testing may be higher than you would think.

As the campaign says, some of the suggestions on their website may be a bit silly, but there’s nothing sillier than drink driving.

See more about the Drink Driving, All Bad campaign on the Queensland Government website.

The campaign and the statistics send a sobering message to Queensland workplaces about the importance of conducting alcohol testing. Because if you think the same 33 per cent of people who drove the morning after having a skinfull wouldn’t also go to work, you’re kidding yourself.

So, what can you do about it?

Obviously, you can conduct alcohol testing. Remember, the ultimate aim of alcohol testing in your Queensland business is not to catch people who are over the limit but to protect your business and improve safety. By conducting alcohol testing you’re sending a strong message that safety is important and, as part of your safety program, you want people to come to work in a safe state.

But alcohol testing alone is not enough. You should also conduct education for your people so that they understand the importance of not drinking and working. For example, it’s likely that many of the 18 – 24 year olds who admit to driving the next morning when they may be over the limit didn’t understand the risk they were taking. Not just the risk of getting caught in Queensland roadside alcohol testing, but the risk to their lives and the lives of others.

By educating your employees, supporting employees who need help with alcohol and conducting alcohol testing in your Queensland workplace, you’ll be protecting your workplace and helping to improve safety.

Alcohol testing in Queensland is not all bad. Credit Super Rabbit One https://www.flickr.com/photos/superrabbit/165936885/