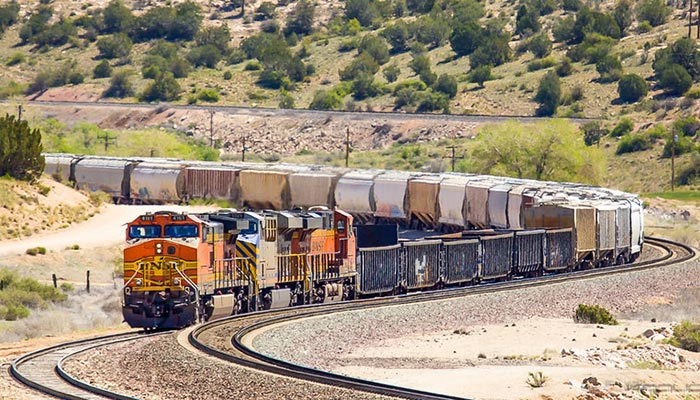 We harp on about the need for workplace drug and alcohol testing, but does it actually make a difference? While few studies have been conducted on the subject, perhaps because of the complexities of doing so, one study that did was published in the Safety Science Journal in October 2014.

As the study authors say in the abstract, while programs for workplace drug and alcohol testing are believed to have a positive impact on safety, “… there is limited scientific evidence and poor statistical support of this assumption.” So the study authors set about proving or disproving the assumption.

For the sake of transparency, it is worth pointing out that the study focussed on one company – a large railway transportation company in Portugal. The study covered a wide range of data over a period of 5 ½ years. The study compared accident rates between two groups of employees, both performing similar tasks and exposed to similar risks. One group was subjected to workplace drug and alcohol testing while the other group wasn’t.

The result? According to the study’s conclusion, “The findings consistently supported that groups tested for alcohol and drugs at random and unannounced, reported substantially lower accident rates, after any number of tests, than the spontaneously untested group.

“The association between testing and reduction of individual post-testing accidents was statistically confirmed and measured through different statistical techniques, delivering similar results and allowing to draw meaningful conclusions. These conclusions emerged from the contrast of accident rates (per year) after tests (per year), between homogeneous groups of workers, only differing on their test frequency. Thus, all other things being equal, the different individual frequencies of subjection to testing were likely to be responsible for different outcomes.

“Therefore, this research work was able to support the assumption that the application of alcohol and drug testing at the workplace, at random and by surprise has a significant preventive effect on individual’s occurrence of accidents.”

Phew, that’s all quite wordy. So, to put it into a few words, let’s just say that the study authors found that workplace drug and alcohol testing does improve safety and does reduce accidents.

Interestingly, the study authors went further and looked at the financial benefits of workplace drug and alcohol testing. They wanted to know whether the investment of conducting the testing benefited the bottom line.

Again, in the conclusion, the study authors wrote, “Furthermore, the study also established a sound evidence of a positive return on investment, through a conservative and simplified estimate.”

You may not have a large railway transportation company in Portugal, but we strongly believe that if safety is a priority in your workplace, then you can benefit from conducting workplace drug and alcohol testing.