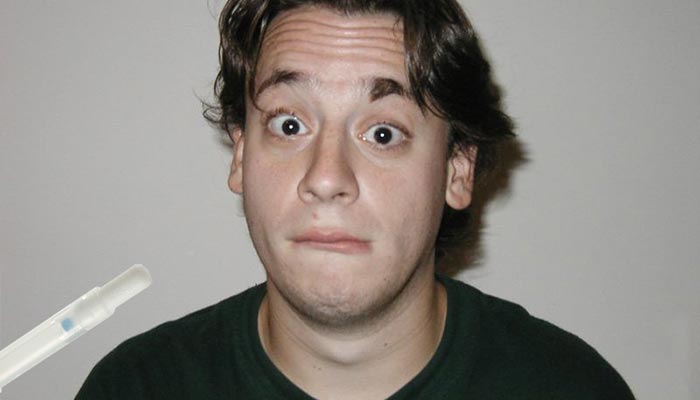 When has been your most embarrassing and guilty moment? For some, it’s seeing blue flashing lights and glancing down to see they’re over the speed limit. For others, it’s getting caught cheating on an exam. While for some, it’s standing in line for random workplace drug testing, knowing they have recently used drugs.

If it’s you standing in line for random workplace drug testing, it may not be just embarrassment and guilt that you feel. Particularly in the current environment, with COVID-19, you may also have a sinking fear losing your job if you fail a drug test, or being suspended from your job without pay.

So, what should you do? With no rewind button to take you back, you’ve essentially got two options. Take the test and hope you pass or refuse the test and perhaps get away with your actions?

Will you pass workplace drug testing?

If you’re standing in line waiting for workplace drug testing, knowing that you’ve had drugs recently, the first thing you need to hope is that your workplace uses saliva drug testing rather than urine testing.

That’s because in general, urine can detect drug use from days earlier, while saliva testing can only detect drugs taken in the hours before the test. It’s one of the reasons why Integrity Sampling recommends saliva drug testing, as it’s the best indication of whether a person is safe to be at work.

How many hours since taking drugs can saliva drug testing detect the presence of the drug? There are general guidelines but the exact time will depend on the type of drug or drugs you have taken, how much you took and individual factors. It can be as much as 24 to 48 hours after taking the drug.

Should you refuse workplace drug testing?

We’ve looked at this question before in our blogs and the answer is always no.

For most workplaces, failing a drug test (at least in the first instance) isn’t going to result in you being sacked or suspended from your job. There are some workplaces that do have a zero tolerance policy when it comes to drugs, but generally these are industries such as aviation, where zero tolerance is understandable.

For many workplace, a first offence may result in education and support, as well as a note on your employment record. It’s not the end of the world and certainly a good reminder for you of the need to come to work without any drugs in your system.

If you’ve taking drugs recently and get asked to take place in workplace drug testing, what are the chances of you failing the test? Credit machfive https://bit.ly/34P73Tz