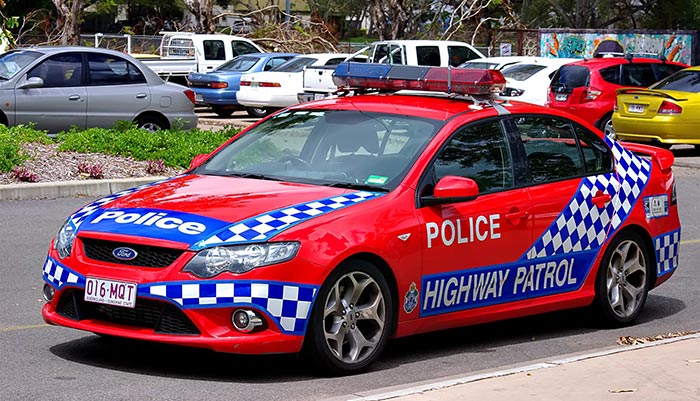 Drug use is often associated with being involved in a crash, and when driving under the influence of drugs your risk and driving ability is similar to driving two to three times over the legal drink driving limit.

Just recently on March 28 within the Maryborough area on a rural road near Boompa, police attended a single vehicle crash where it was determined through police investigations that the driver of the vehicle was allegedly under the influence of a drug whilst driving.

The 39-year-old male driver from Maryborough was subsequently charged with driving a vehicle whilst under the influence of a drug and he is due to appear in Maryborough Magistrates Court on July 21.

The result of this alleged activity could have been fatal.

Drug testing can occur anywhere at anytime, even on rural roads, so drive safe and don’t drive under the influence of drugs an or alcohol.

This post was written by Senior Constable Melanie Ryan and is re-published from the Queensland Police Service website.