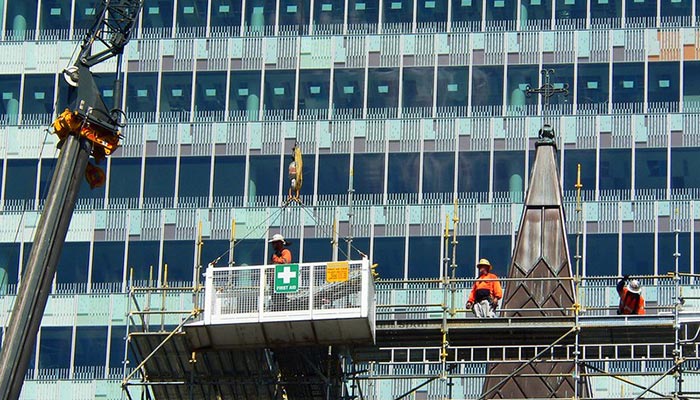 One week out from Christmas may not be the most convenient time to ask whether you conduct drug testing in your Queensland workplace, but then again, perhaps it’s a good and potentially poignant time. After all, how would you feel if you had an accident in the next few days that was influenced by drugs? How would it affect your business and your employees now and into 2020?

Drug testing in Queensland is growing and it’s not just on our roads. In workplaces many Queensland businesses are understanding the importance of ensuring employees are fit to be on the job. They understand that if they work in an industry where safety is important, then conducting drug testing as part of their safety program is not only smart but also good business.

So, if safety is important in your Queensland workplace yet you’re still not conducting drug testing, it’s time to ask yourself why.

Potential reason – drug testing is perceived to be expensive

The perceived cost of drug testing in Queensland workplaces can stop some businesses from implementing it and on the surface we can understand this thinking. After all, a robust drug testing program will also involve the development of a drug and alcohol policy, support for employees with drug issues and education for employees about the policy, the risks of drugs and the testing you’ll conduct. This takes resources and time, and represents a significant cost to any business.

However, when looking at cost and resources, you also need to consider the advantages of implementing drug testing in your Queensland business.

It’s estimated that Australian businesses fork out about $6 billion each year due to lost productivity and absenteeism caused by drugs and alcohol. If you could improve these key performance indicators in your business, how much could you save? More to the point, how much time and cost could you save if you prevented one workplace injury? With each workplace injury costing on average over $75,000 each (source: Safe Work Australia, and this was in 2012-13), it’s easy to see why drug testing, as part of an overall drug and alcohol management policy and safety program, can soon pay dividends.

Potential reason – my employees don’t have issues with drugs

If you think your employees don’t do drugs or don’t occasionally take risks with drugs by driving or going to work under the influence, you’re kidding yourself. Any sizeable workplace is almost guaranteed to have employees who take risks, as the statistics show:

Note: Integrity Sampling conducts drug testing in Brisbane, as well as the regional Queensland locations of Cairns, Mackay, Rockhampton, Townsville and Winton. We also have a technician based on the Gold Coast.

Not conducting drug testing in your Queensland workplace because you think your employees wouldn’t take risks with drugs is akin to sticking your head in the sand. Credit Leonard J Matthews https://www.flickr.com/photos/mythoto/26847861845/