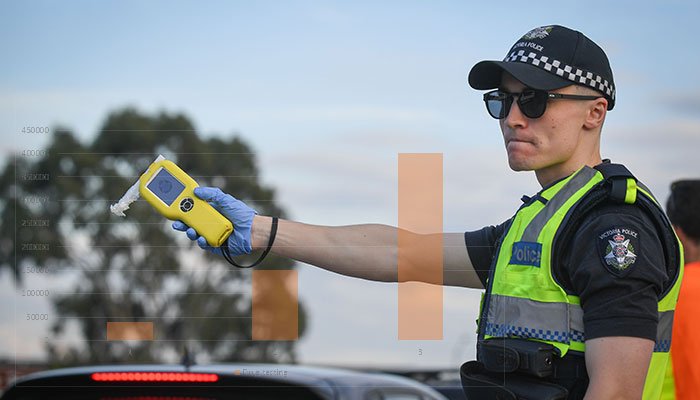 According to the report, which was aired in Victoria this week, the Victoria Police and the state government are thought to be working behind the scenes on a plan to crackdown on drug affected drivers. The ramp-up in roadside drug testing is expected to almost triple the amount of random drugs tests conducted around the state.

Why is there a need for a crackdown on drug affected drivers? Put simply, there are an increasing number of drivers being detected under the influence of drugs.

The 7News report highlighted that in 2018 there were 5162 people caught drink driving while the number of people caught during random drug testing was 4633. While the drug figures are less than for the alcohol figures, it’s the percentage of drivers being caught that is a real concern. In round figures, around 3 million alcohol tests and 120,000 drug tests were conducted in 2018. So in percentage terms, the number being caught during alcohol testing is around 0.2% while for drug testing in Victoria it’s a staggering 3.9%.

While these figures are concerning and perhaps alarming, what is even more concerning is the number of people who may be getting away with driving under the influence of drugs. But, according to the 7News report, the crackdown will aim to do something about these people, with an expected announcement that drug testing figures will rise from 150,000 this year to around 400,000 in 2021.

Drug testing in Victoria about safety

It’s important to point out that the concern is not just about numbers and percentages. The real concern about these drug testing figures is the affect drug driving has on safety.

Workplace drug testing in in Victoria

Drugs can affect a person’s ability to drive on Victoria’s roads… And in Victoria’s workplaces too.

Integrity Sampling conducts drug testing in Victoria. We work with clients who operate in safety-focussed industries to help make their workplaces and their business safer places to work.

To find out more about how we might be able to help your business, see our Victoria website page, contact us or phone us on 1300 SALIVA.

Roadside drug testing in Victoria is set to ramp up, according to a 7News report. Credit TAC.