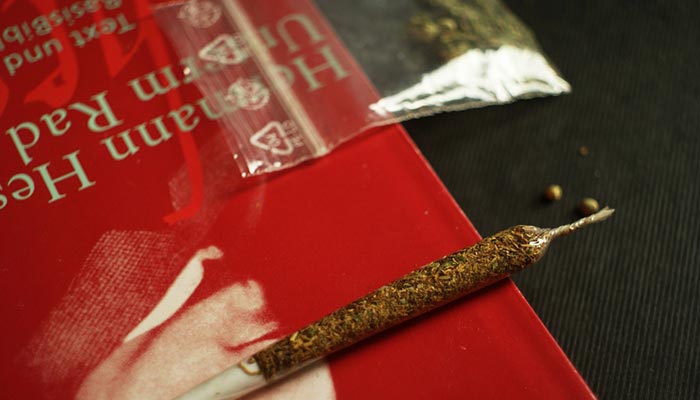 As workplace drug testing providers we always cast a keen eye on creditable reports into drug use in Australia and a recent one to be published was the Australian Drug Trends 2018 report.

The report from the National Drug and Alcohol Research Centre is particularly interesting because of the way information is gathered. It involves interviewing Australians who regularly take illegal drugs and for the 2018 report the number involved was 799, from all capital cities in Australia.

As the background into the report states, the results are not meant to represent all people who consume illicit drugs, nor of illicit drug use in the general population. Instead, the data is intended to provide evidence indicative of emerging issues that warrant further monitoring and the findings should be taken alongside other data sources on drug use in Australia.

So, what are some of the highlights from the report this year and how do findings compare to previous years?

While these finding and others seem concerning, and they are, the real issue is the harm and other risks due of taking illegal drugs and other drugs. Of the 799 people interviewed, 25% reported a non-fatal stimulant overdose in the past year and close to half said they’ve experienced a mental health issue in the past six months. In addition, 32% of the group reported engaging in drug dealing and 20% engaged in property crime in the past month.

What does all this mean for workplace drug testing providers, and owners and managers of businesses?

While this report involved people who regularly take illegal drugs, it’s worth remembering that people can take drugs regularly or irregularly and still hold down employment. The only way to protect your business, particularly if your workplace is safety-focussed, is to have a drugs and alcohol policy and to conduct workplace drug testing regularly.

What are the recent drug trends and what do they mean for workplace drug testing? Credit Smokers High Life https://www.flickr.com/photos/smokershighlife/4398439293/