An article on the WAtoday.com.au website claims that around 250 people each month are being charged with driving while under the influence of drugs, after getting caught in drug testing on Western Australia’s roads.

The damning statistic highlight that there are plenty of drivers in Western Australia who are willing to take risks with drugs, and break the law, every day. To state the obvious, the 250 plus a month are those that get caught in drug testing on Western Australian roads; there are no doubt many more who get away with it.

Unfortunately, there are also those that don’t get get away with it and pay the ultimate price, and die in a traffic accident in Western Australia. With around 37% of those killed in WA found to have an illegal drug in their system, this totals around 60 people a year or 5 people a month.

According to WAtoday, the latest figures show that between July 1 in 2017 and January 31 this year, 1760 people have been charged with drug driving, after providing a positive drug test on Western Australian roads. A significant chunk of this number – 1111 – were caught in drug testing conducted in the Perth area.

Partly in response to these statistics, the State Government is planning on a suite of tough new measures, according to an article in this week’s WA News. This will include instant license bans for anyone who provides a positive drug testing result on Western Australia’s roads. Previously, drug-affected motorists were able to keep driving until they faced court.

Western Australian drivers can also expect to be faced with more drug testing on roads, with Police and Road Safety Minister Michelle Roberts saying the increase in drug testing in the next financial year will be unprecedented.

The WA News article adds further weight to the extent of the drug-driving issue in WA. They quote a long-term Curtin Monash Accident Research Centre study that found that almost 25% of “the drivers and riders killed in crashes in WA between 2000 and 2015 tested positive to illicit drugs. About half of that group also had a blood alcohol reading over 0.05.”

Drug and alcohol testing in WA

For business owners and managers, if you think employees are willing to take chances on the roads but not in the workplace, you’re kidding yourself. That’s why a drug and alcohol policy and regular drug testing is a necessity, if safety is important in your workplace.

Integrity Sampling can help with both in Western Australia. Give us a call on 1300 SALIVA to discuss your needs. 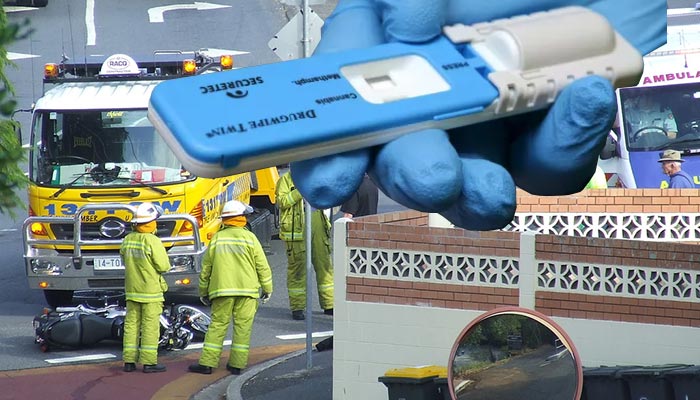