The Winter Olympics has just ended and while much of the focus was on the incredible efforts of the athletes, unfortunately the spotlight was also on those who were willing to take prohibitive substances to get an advantage. Thankfully, stringent drug testing procedures meant that most – if not all – were detected and will have to face the consequences of their actions.

So what does the Winter Olympics have to do with your workplace in Victoria?

While it’s unlikely one of your employees is taking drugs to enhance their performance at work, research shows a small percentage will turn up to work under the influence of drugs. And thankfully, just like at the Olympics, stringent drug testing in your Victorian workplace can help detect these people so that they’re not a danger to themselves or fellow workmates.

How large is the drug problem?

There is plenty of research that shows that drugs are an issue on our roads and, therefore, will be an issue in our workplaces:

While research relating to drugs in the workplace and drug testing results is less commonly available, there’s little doubt that the types of statistics we see on Victorian and Australian roads would be translated to the workplace. After all, if people are willing to take drugs and drive, they’re likely to also turn up to work under the influence.

We also know from research that 2% of Australians have confessed to coming to work under the influence of drugs.

You don’t need to be put in Olympian-like effort to implement drug testing in your Victorian workplace. You just need to give Integrity Sampling a call!

We provide our drug and alcohol management services across Victoria in the Melbourne metro area, Mildura, Shepparton, Traralgon and Warrnambool. View our Victorian branch page for more details. 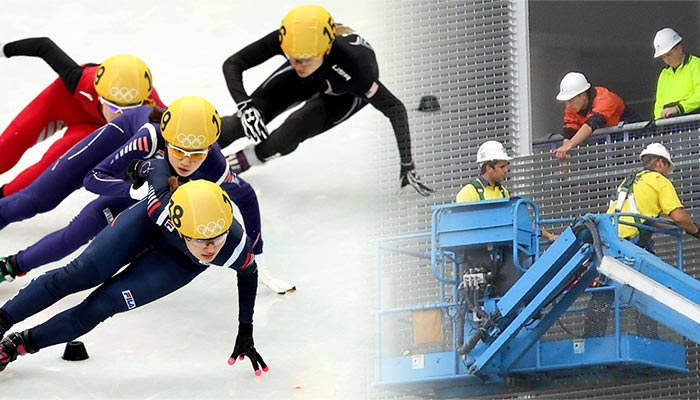