As we’ve mentioned before in our blogs, if you use a home drug testing or alcohol testing kit only do so as a guide, as a person in Tasmania found out the hard way.

As reported on news.com.au recently, the Tasmanian mine worker, who conducted explosives handling at the MMG underground mine in Rosebery, had his employment terminated after he returned a positive drug test for cannabis. His employer had a zero tolerance drug policy.

The worker brought a claim of unfair dismissal to the Fair Work Commission, but his case was dismissed.

One of the interesting things highlighted during the case was that the worker had used a home urine testing kit that he purchased from a pharmacist. The drug testing kit provided a negative result, leading the worker to believe that he was safe to go to work.

The worker admitting smoking cannabis, but said he would never had gone to work if he thought he was not fit and safe to do so.

As quoted in the news.com.au article, Fair Work Commissioner Tim Lee said that the Tasmanian employee should never have relied on the home drug testing kit. “He had no idea what he was doing. He had never done it before. If nothing else, having read the instructions, he was aware that he was returning to work inside the period where metabolites could still be detected, that the test could be defective and importantly that a negative result may not necessarily indicate drug-free urine.”

The Fair Work Commission case has highlighted, yet again, the importance for Tasmanian workplaces to have a robust, detailed drug and alcohol policy.

While the Fair Work Commission found that MMG had been inconsistent with its consequences for failed drug tests and could improve it’s drug testing methodology, because it had a zero tolerance policy and the worker was well aware of this policy, it was within its rights to terminate the worker’s employment.

We have two branches in Tasmania, including Hobart and Launceston and our services cover most of the state. Phone us today on 1300 SALIVA! 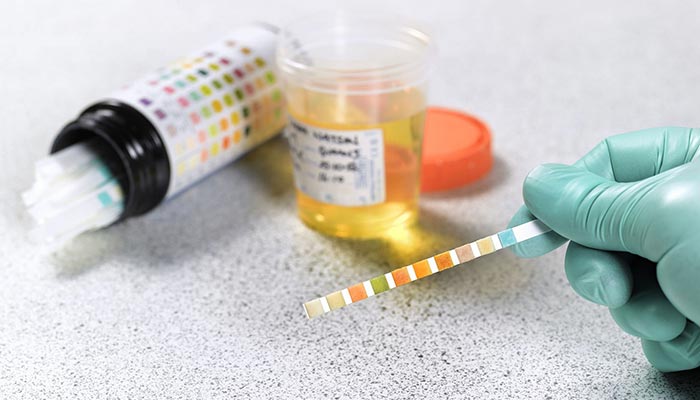