So you’ve decided to implement drug testing for your Melbourne workplace. Well done, there’s plenty of evidence that conducting drug testing, as part of a drug and alcohol management plan, is a smart thing to do to protect a business from the scourge of drugs. Now the question is, what testing method will you choose? Urine drug testing or saliva testing?

For those who don’t know much about drug testing, let’s summarise both testing methods. 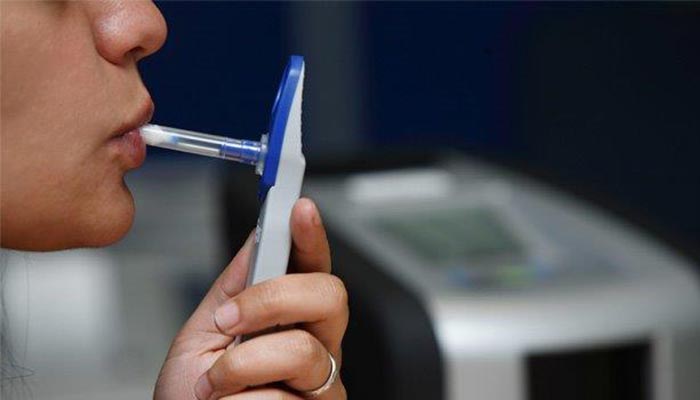