Tasmania Police were kept busy during the festive season with random drug testing and alcohol testing carried out in large numbers.

According to The Examiner, Tasmania Police carried out more than 37,000 random drug and alcohol tests on the state’s roads between 22 December 2017 and 1 January 2018. It was part of a campaign labelled Operation Crossroads. Thankfully – and perhaps luckily – no fatalities occurred during the period.

In The Examiner article, Senior Sergeant Luke Moore says while the police are pleased to see zero fatalities during Operation Crossroads, there were many near misses that could easily have resulted in a fatality. This includes an incident where a motorist fell asleep at the wheel, crossed to the wrong side of the road and crashed into a tree.

During the period that Operation Crossroads was held, 37,611 random drug and alcohol tests were held. This resulted in 99 drink driving charges and 66 motorists charged with positive drug tests.

This list includes a male motorist who allegedly blew 0.216. He wasn’t caught in random alcohol testing, however. The car he was driving lost control, hit a fence and then struck a car parked in the driveway. The mandatory testing following the incident resulted in the driver been charged with driving under the influence.

Since Operation Crossroads was completed, another driver was involved in a road accident that left police shaking their heads and could easily have resulted in a fatality. The male driver was involved in a serious single vehicle accident on Tasmania’s Huon Highway on 13 January. Drug testing and alcohol testing following the incident have led to the man being charged with driving while under the influence of a drug and driving while under the influence of alcohol. 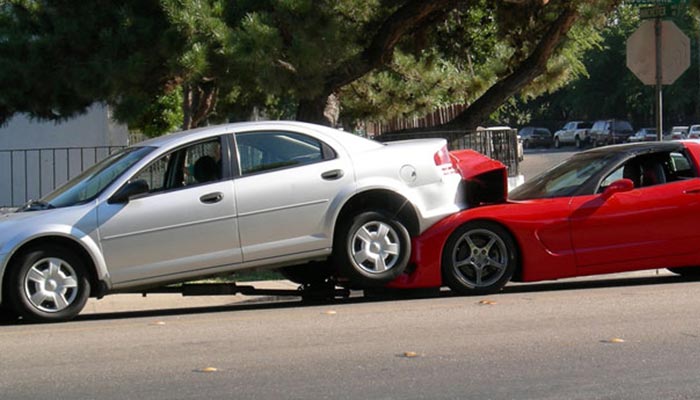