If you own or manage a business and think that workplace alcohol testing isn’t necessary, because your employees are responsible and wouldn’t come to work under the influence, you may very well be kidding yourself.

We only need to look at roadside incidents and alcohol testing results as proof that, despite decades of education, people are still willing to get behind the wheel after drinking… In some cases in large quantities!

On Friday, a Sydney woman was caught behind the wheel with one of the highest alcohol testing results that police have ever seen. The 42-year-old allegedly had a blood alcohol reading (BAC) of .445, nearly 9 times over the legal limit.

It was highlighted by media that the women was reported to police by other drivers after she was spotted passed out behind the wheel at a bus stop. It’s not surprising when you consider her BAC reading. At that level most people would struggle to stay awake and there’s even the very real possibility of death from alcohol intoxication.

Making the incident even worse… Reportedly the women was on her way to work.

In another incident in Sydney, this one on Sunday, a man who was allegedly driving with a BAC level more than three times over the legal limit (0.189 BAC) crashed into three other cars, injuring two people. The male driver had his licence suspended and was charged with high range drink driving.

Thankfully, with the above two incidents, nobody was killed. That wasn’t the case in an incident, this one near Melbourne in 2015, when a 16-year-old died. The young woman was one of eight people in a car being driven by a woman who was more than 2 times over the legal BAC. The car left the road on a bend and slammed into a pole.

The incident is in the news now because the driver is facing court, in a last ditch effort to avoid jail over the resulting culpable and dangerous driving charge, which she has pleaded guilty to.

This tragic incident is reminder that when drinking large quantities of alcohol, you can be over the influence and unsafe to drive and work for many hours after finishing drinking. The driver involved had been binge drinking with friends the day before the incident and still recorded a BAC of 0.11 the next day.

Perhaps we should be thankful that these types of incidents aren’t isolated to Australia. From Cape Town, South Africa, comes the recent news of a driver who recorded a level 13 times over the legal limit, one of the highest ever-recorded levels in the area. If that’s not shocking enough, the person involved was a taxi driver, on the job, with 16 passengers in his mini-van taxi! 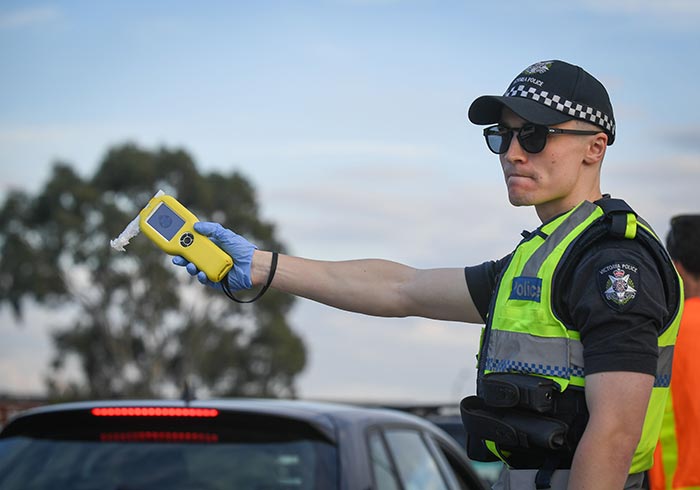