Drug and alcohol testing in Queensland workplaces is now widespread, particularly for industries where safety critical roles are common.

The workers who undergo regular drug and alcohol testing in Queensland as part of their roles include those in the heavy vehicle transportation industry, mining, aviation, rail employees and emergency workers.

In announcing the amendments, the then Minister for Employment Senator Eric Abetz said the changes were made to ensure higher standards of workplace safety for construction sites.

“It is essential that workers on construction sites do not present a risk to themselves, their co-workers, and the public by having drugs and alcohol in their systems,” Minister for Employment Senator Eric Abetz said.

Contact Integrity Sampling for your drug and alcohol testing needs

Is your Queensland workplace one where safety is critical? Is it vital that people attend work not under the influence of drugs or alcohol? 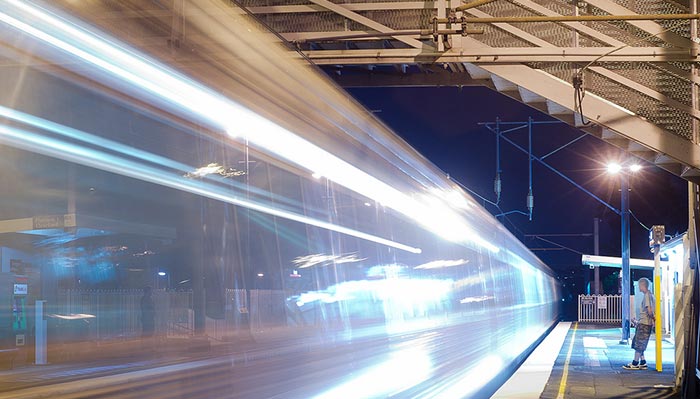 Double trouble on our roads

How to pass drug testing… After you’ve failed!

Drug testing in the news – and it’s not just COVID!

Drug testing in South Australia on the rise

Drink and alcohol testing in Shoalhaven

Drug testing in South Australia and ACT makes the news