Mobile drug testing on Victoria’s roads during the four days of the unofficial Australia Day long weekend (remembering that most people were meant to work the Friday!) has uncovered drug testing results that on the one hand may dismay, on the other may please.

Of the approximately 1800 mobile drug tests conducted by police on the Victorian roads over the four days, 99 people driving under the influence of drugs were detected. That is one in 18 drivers or 5%. This may seem like a lot – and it is – but the good news is that it’s an improvement on the corresponding period last year when 1 in 11 drug drivers were detected by mobile drug testing.

But that was perhaps the only good news of the Australia Day long weekend Operation Amity campaign. Other key stats from the 4 day blitz were:

Mobile drug testing in Victoria will catch you!

It’s important to remember, that if you are willing to take drugs and drive, that police in Victoria conduct mobile drug testing all year round. So if you take drugs and drive, you’re not just a bloody idiot but you’re an idiot that’s likely to be without their license for a considerable period.

It’s the same story in the workplace. If you are willing to take drugs – even if it was the night before – and then turn up to work you may be caught in workplace mobile drug testing. Organisations such as Integrity Sampling conduct thousands of drug tests across Victoria and Australian workplaces in any given week, so if you take the risk you will eventually get caught.

The detection times for drugs can depend on a range of factors, such as the drugs you use, how much you take, the strength of the drugs you take, how regularly you use and a range of individual factors. However, as a very general guideline: 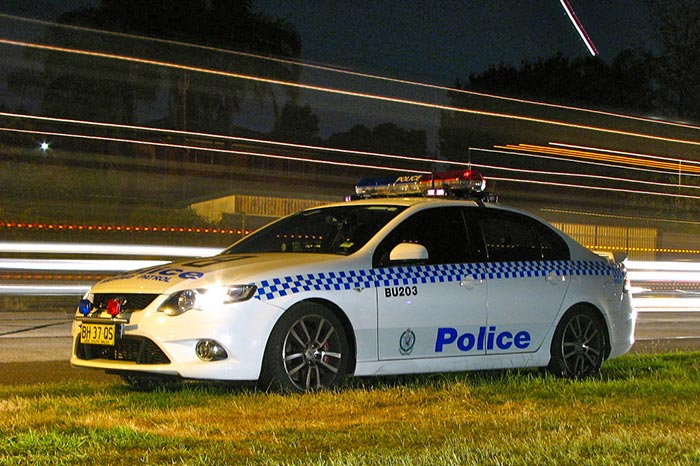