While Christmas and the New Year period is a joyous, happy and relaxing time for many people, for Victoria’s medical personnel it can be an extremely busy time, as the number of emergencies involving drug and alcohol abuse soars.

A recent article in the Victorian newspaper, The Age, highlighted just what a toll drugs and alcohol abuse has on emergency departments.

The article stated that: “Thousands of Victorians are rushed to hospital every day over the festive period because they are so badly drunk, stoned, injured or seriously ill.”

While drugs certainly play a significant part in these hospital attendances, so to does alcohol. In fact, there was a 15% increase in emergency attendances linked to alcohol during the 2015 / 2016 Festive period. Perhaps not surprisingly, 1 January 2016, New Year’s Day, was the worse day of all. While the number of people attending Victorian hospitals during the Festive Period for illness or injuries due to alcohol was just over 40, for New Year’s Day it was more than 130!

Drugs and alcohol abuse in Victoria, which leads to emergency attendances, are contributing to an alarming number of overall emergency attendances at hospitals during the Festive Season. Victorian Health Department data from December 25, 2015 and January 4, 2016, shows that on average almost 5000 Victorians a day were forced to attend emergency departments during this period.

What’s perhaps even more concerning is that the number of attendances is on the rise, with the figure for last year more than 10% higher than the year before.

Drug and alcohol abuse for the ages

While many will point the finger of blame primarily at younger people for abusing drugs and alcohol and ending up at hospital, as Integrity Sampling has highlighted in several articles over the years, it’s not just the young that are to blame.

In The Age, the article quotes Associate Professor Diana Edgerton-Warburton, chairwoman of the Australasian College for Emergency Medicine’s alcohol harm project, as saying: “It’s all ages. I saw a 77-year-old grandmother who took three vodka shots and two glasses of wine and then fell out of a car.

“We continue to see our already over-stretched EDs being placed under terrible strain by individuals who drink far too much. Emergency doctors and nurses are sick and tired of having to deal with drunks who take up valuable resources and sometimes abuse or even physically attack staff, so if you’re going to drink, do it responsibly because we don’t want to see you in the ED this holiday season!” 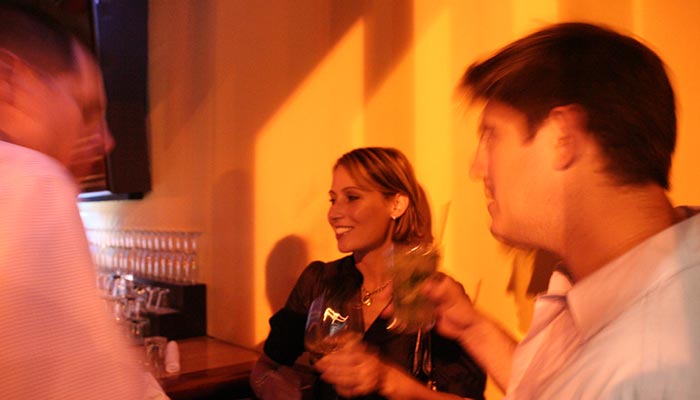