Let’s face it, during the Festive Season many Australians down a few more beers, wines, champagnes or cocktails than we usually do. And, no doubt, there are many people who try illicit drugs for the first time or use more drugs than they usually do. Hopefully, they use commonsense and give their body plenty of time to process the alcohol or drugs before they drive or work, however, even if they wouldn’t fail a drug or alcohol test they might still be putting safety at risk.

The reason is quite simple and most of us know it as the hangover effect. That time after drinking alcohol or taking drugs when we may be tired, irritable, have difficulties concentrating, suffer from headaches, blurred vision, dizziness, thirst and nausea. Sound familiar? Yes, most of us have experienced these symptoms after a big night out.

While these symptoms will certainly make you feel less than your best, from a health and safety point of view it poses a threat.

From a health standpoint, having a hangover can leave us vulnerable to dehydration, heat stroke and other ailments. This is particularly the case if you have a manual job or one that exposes you to hot temperatures.

For safety, the symptoms described above will certainly making it more difficult for you to drive or work safely. Headaches, blurred vision, dizziness, nausea, tiredness and concentration issues are symptoms that certainly don’t mix with driving a vehicle or working.

The side effects of a hangover – whether it’s from drinking alcohol or taking drugs – and the severity can vary significantly between individuals. Factors such as the amount of alcohol consumed, the type of drugs and amount taken, and your condition before drinking or taking drugs will play a part. Even how much water you drink and the amount of sleep you get will be a factor.

As a general rule of thumb, most hangovers dissipate after a day. Doing things such as drinking plenty of water, getting good sleep, walking, performing relaxation exercises and eating simple but nutritious food will help you get over a hangover as quickly as possible.

A hangover really can be a killer! 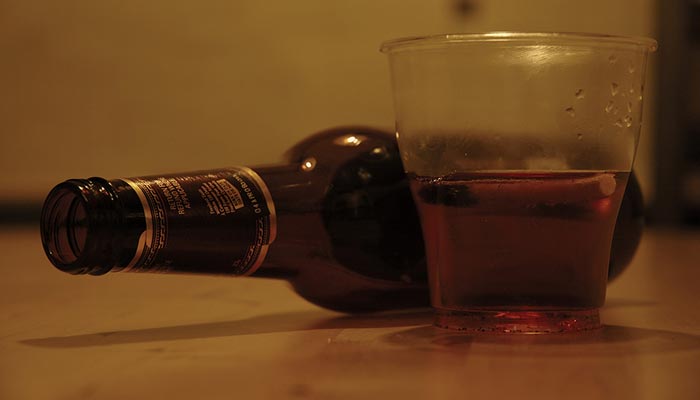