If you’re a business owner or manager who’s been keeping up with the latest trends on alcohol consumption and roadside alcohol testing, you could be forgiven for thinking that workplace alcohol testing is no longer a priority and that testing for illicit drugs should be more of a focus.

Alcohol consumption in Australia down

Another positive is that roadside alcohol testing in Australia is catching fewer people driving or riding a motorbike over the legal limit. The trend suggests that work over many years is finally getting through to people about the dangers of driving while under the influence of alcohol.

Is workplace alcohol testing a priority?

Given the above, why should workplace alcohol testing continue to be a priority? While there are some positives in the above trends, we know that whether it’s in workplaces, on the road or in our communities, there will always be people who are willing to undertake risky behaviours with alcohol:

So if you own or manage a business, it’s wise to remember that there will always be people who are willing to take the risk and turn up to work under the influence. Which is why workplace alcohol testing, as part an overall drug and alcohol policy, continues to be a priority.

To keep up with news on workplace alcohol testing, workplace drug testing and other topics involving drugs and alcohol, keep a regular eye on our Latest News pages. 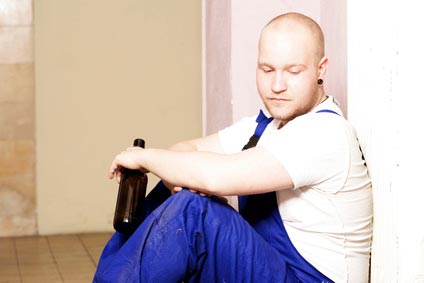