We’re all aware of the random drug testing that takes place on our roads in Tasmania, but is there anyone policing the police?

Well in Tasmania – and it should be said in most other parts of Australia – we can categorically say that the police are policed when it comes to drugs.

Under the Alcohol and other Drugs Policy for Tasmanian Police Officers, which came into effect in 2014, responsible use of alcohol, prescription drugs and illicit drugs is promoted. As part of the program, targeted and incident-related alcohol testing and drug testing was introduced, along with random alcohol testing. Random drug testing of police offices was introduced more recently, in June 2016, after legislation was cleared in the state’s Upper House.

“Tasmania Police is committed to workplace health and wellbeing, and providing a safe working environment,” said Deputy Commissioner, Scott Tilyard. “As part of this commitment, we have an obligation to ensure that while performing their duties, police officers of all ranks are not affected by alcohol or drugs,” he said.

“Our obligations are also a legislative requirement – under the Workplace Safety legislation, we have a responsibility to eliminate or minimise risk in the workplace and this is one of those strategies.”

Following the introduction of random drug testing for Tasmania police officers, which required amendments to the Police Services Act, the Police Association’s Pat Allen was quoted by the ABC as saying the move makes sense.

“In this day and age drug testing is relevant all around Australia, for workers in any industry where it’s a dangerous occupation,” he said. “We are no different to anyone else and we will go through the process.”

Random drug testing in the workplace

If it’s good enough for road users and police officers, it’s got to be good enough for people at work, particularly those who drive for work, operate machinery and are employed in workplaces where there are safety risks. 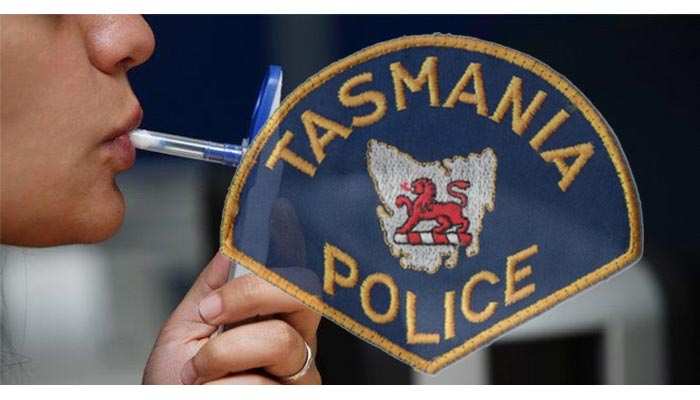