If you own or manage a workplace in Queensland you may think you don’t need to conduct drug and alcohol testing. You may be confident that your workers wouldn’t take the risk and come to work under the influence of drugs or alcohol. You believe they wouldn’t risk their own lives, the lives of their colleagues or their jobs.

Figures released recently by the Queensland Police show that people do continue to take risks on our roads, by driving while under the influence of drugs or alcohol. The figures, which relate to the period between January 1 and August 19 this year, show the number of positive readings from random drug and alcohol testing conducted on Queensland roadsides. In all, there were over 16,000 alcohol and drug driving offences recorded during the period. Worst areas for the number of offences were the Gold Coast, South Brisbane and Far North Queensland.

Assistant Commissioner for Queensland Police Mike Keating’s message is simple: “Do not drive impaired. You will be caught anywhere, anytime.”

The other thing to note from recent results in Queensland is that while people are generally heeding the message on the importance of not drinking and driving, they are more likely to take the risk with drugs.

The discrepancy between positive alcohol tests and positive drug tests on our roadsides in Queensland is in line with other states and territories of Australia. 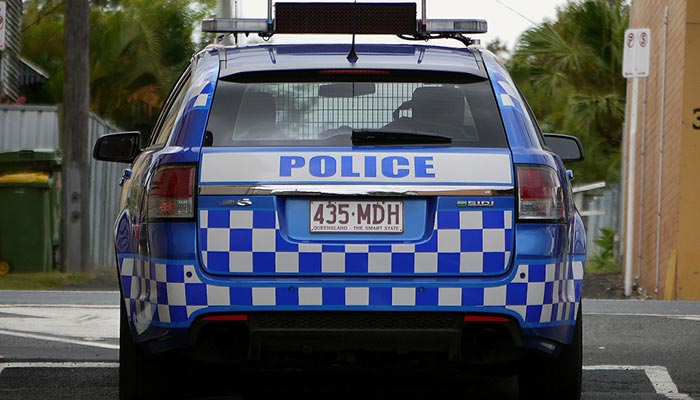