Assistant Commissioner Fryer said the reduced number of people killed on the roads in accidents involving alcohol has dropped from 49% in 1977 to 15% in 2014. It’s interesting to note that the number of roadside alcohol tests has increased dramatically during that period. Back in 1978 the Victorian Police conducted around 4000 tests; today it’s around 4 million tests annually.

On the negative side, the increase in positive drug tests continues to be a concern. Assistant Commissioner Fryer said of 100,000 roadside drug tests conducted in 2015, one in 15 resulted in a positive test. He added that the result is more likely to be closer to one in 10 this year.

These trends have also been seen in other Australian states and territories. The trends highlight that people are better educated and understanding about the dangers of driving with alcohol in their system and are less likely to drive with after consuming alcohol. However, people seem to be prepared to drive after using drugs. An increase in roadside drug testing is one of the strategies police around Australia will use to curb the issue.

If you’re a business owner and manager should you be concerned about the increase in positive drug tests on the roads? Of course you should. There’s little doubt that many, if not most, of the drivers caught with drugs in their system on the road are employees; some people are probably caught on their way to work! Which is why drug and alcohol management, including random workplace drug testing, remains an essential part of any good workplace safety program. 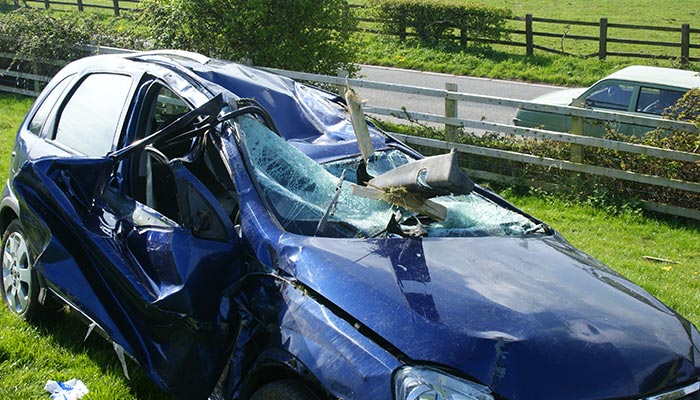